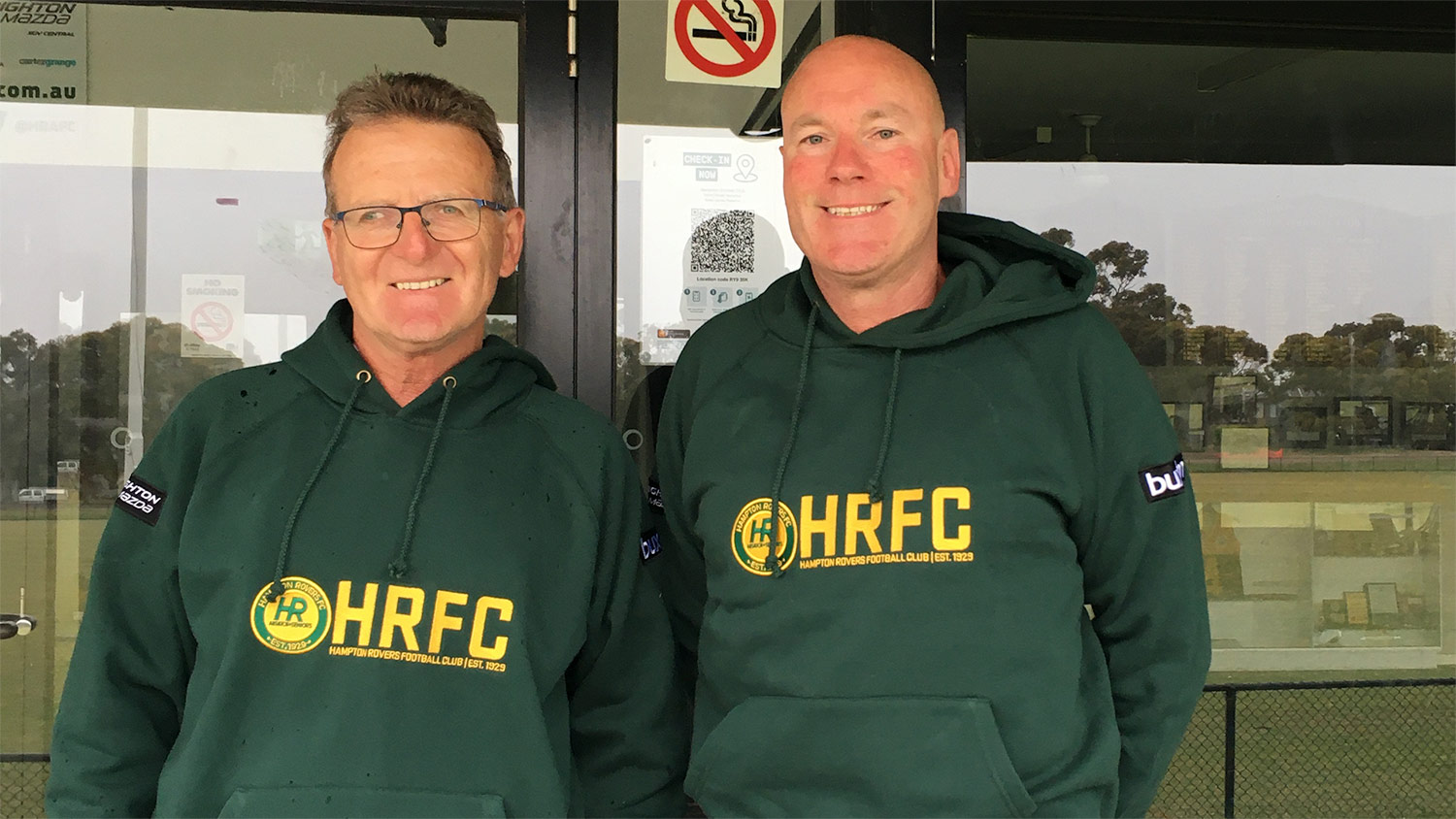 The Hampton Rovers Football Club is delighted to announce the appointment of Brent Ward as Senior Women’s Coach for the 2022 VAFA season.

Brent has had an extensive playing and coaching career, and most recently coached the Senior Women’s team in the VAFA Premier B competition at the Beaumaris Sharks Football Club.

The Rovers had an outstanding 2021 season, having an undefeated campaign and qualifying for the Grand Final, before the season was cut short due to Covid, and awarded the Minor Premiership.

Brent says he’ll focus on developing game plans with a strong desire to be competitive whilst improving players skills.

Team harmony and good sportsmanship are also key components of Brent’s coaching and we are very excited for our group of very keen and enthusiastic women to see how far we can go in 2022.

Details on pre-season training and an opportunity to meet the new coach will be announced soon.

The club welcomes all new and returning female players for what promises to be another exciting and successful season next year.

Meanwhile, the Rovers remain on the hunt for a Men’s Reserves coach for the 2022 season – click here for further details.