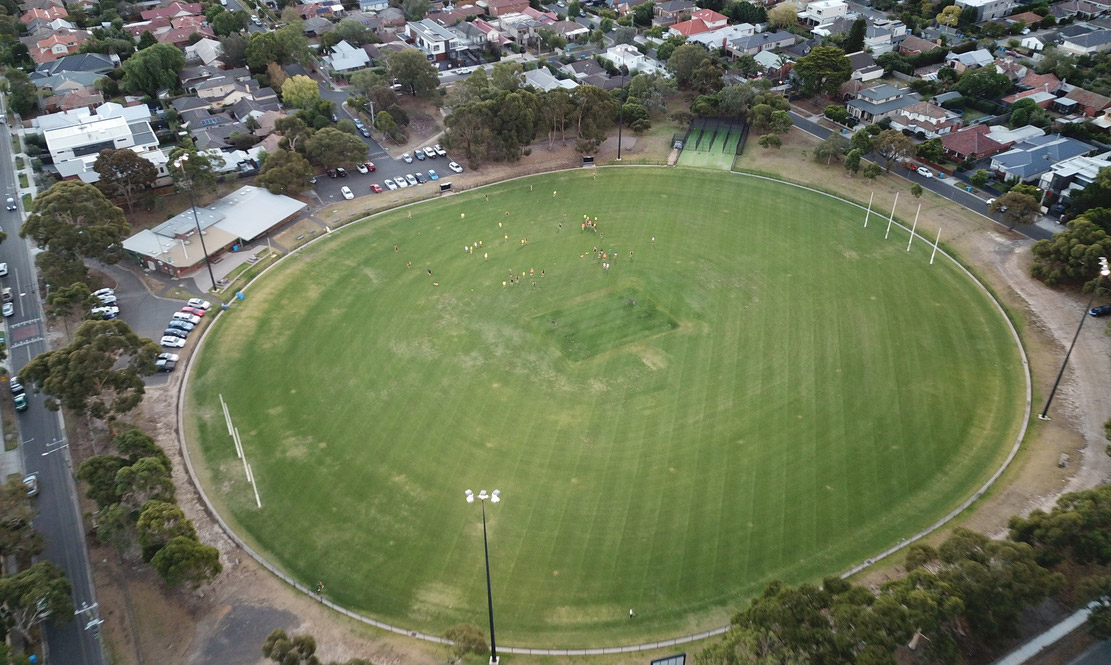 The Wright-Scarlett Pavilion was last extended in 2002 including an extended social room, players gym, toilets and visitors rooms. Various upgrades have taken place since then including the bar and upgrade of various older facilities. There are plans for a major renovation of the pavilion in the near future, with the club in ongoing discussions with the Bayside City Council.

The playing arena was resurfaced in 2012 and is now of the highest standard. Four new 30m light towers suitable for night matches were installed in 2016 while the club installed a digital LED video scoreboard in 2017.

Information and a map on our second home ground, Castlefield Reserve, can be found on the Club Information page.