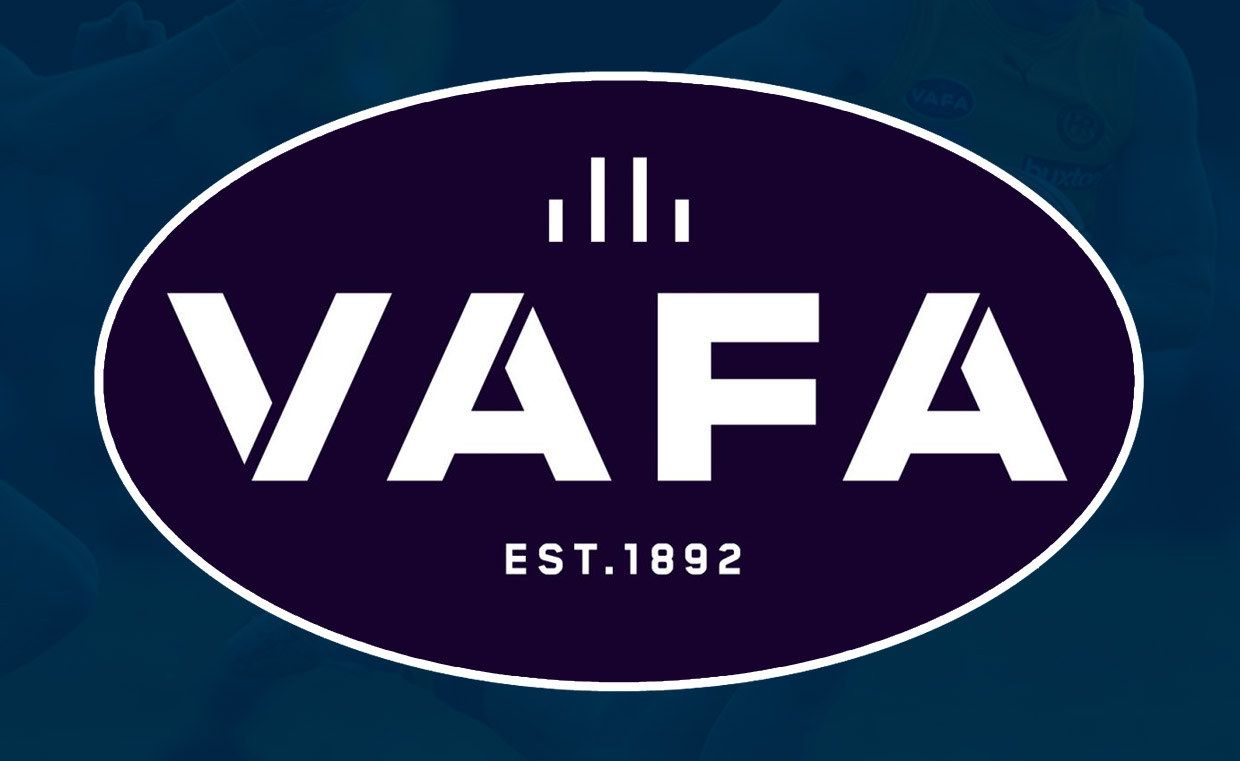 The Rovers are a proud community football club, affiliated with the Victorian Amateur Football Association, with a celebrated history dating back to 1929. Season 2022 will see the club again field five teams in the VAFA – Men’s Seniors, Reserves, Thirds, Under 19’s and Senior Women’s.

The Reserves will compete in the VAFA Premier C Reserves competition in 2022 and will have a strong connection with the seniors and thirds teams, playing home games at the club’s primary home ground at Boss James Reserve in Hampton.

The Senior Women are coming off an outstanding season, claiming the minor premiership and advancing to the Division 3 Grand Final, which unfortunately wasn’t played due to Covid ending the season prematurely.

Women’s football remains an important aspect of the club, since hosting the inaugural VAFA women’s game in 2017 and also fielding four junior female teams in the SMJFL. We’re now on the hunt for our next senior women’s coach to continue the success. The team is based at our secondary home, nearby at Castlefield Reserve, which features newly-built modern female-friendly facilities.

Applicants are expected to have excellent communication skills, a positive attitude and previous coaching experience is preferred. Coaches will work closely with the senior football department, including senior coach Anthony Quon.

Applications, along with your resume, should be sent to Club President Gary Nash on gary.nash@hamptonrovers.com.au