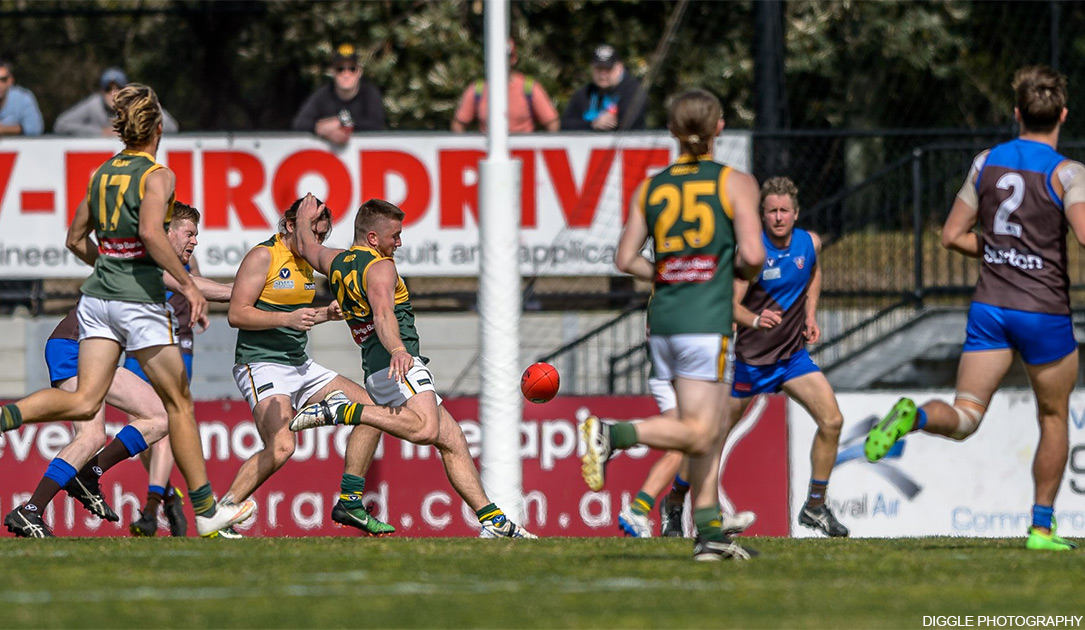 The Hampton Rovers Reserves face Ormond in the Semi Final at Trevor Barker Oval on Sunday, while the Under 19s take on South Melbourne in the Prelim.

Then at 12:00pm, the Reserves face-off against arch-rivals Ormond. The Rovers have been victorious on both occasions in 2019, winning by 34 points three weeks ago at EE Gunn, and are coming off a 104-point drubbing of Old Mentonians last round. The Rovers have a good side in and will be looking for the win to advance to the Prelim Final against either Old Ivanhoe or Williamstown.

Tickets to Trevor Barker Oval can be pre-purchased online via the VAFA – click here to buy. Following the two Rovers games, the Premier C Semi Final between Ajax and Old Ivanhoe will be played, starting at 2:30pm.

Get along to Sandringham on Sunday to show your support for the Rovers! Live scores will be available via the Rovers website and updates on Rovers Twitter.