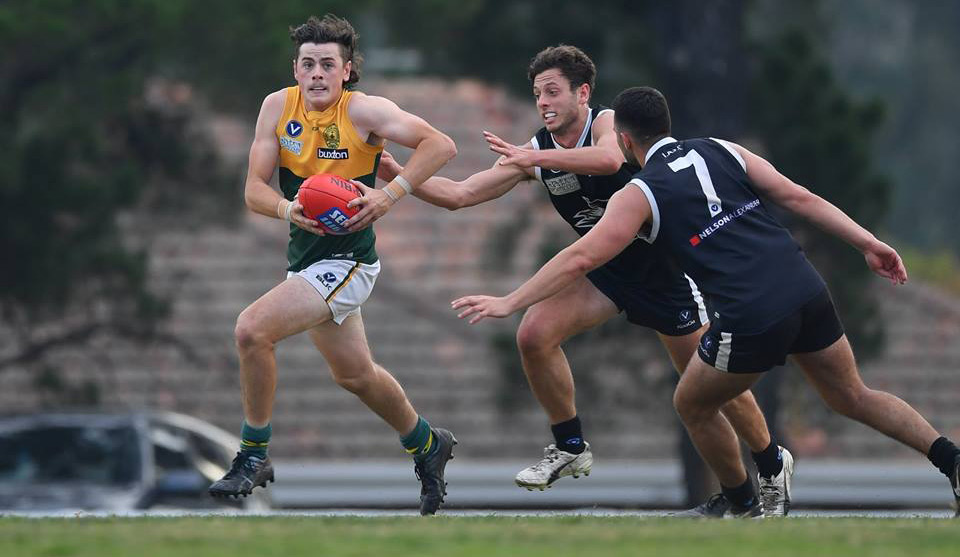 Hampton Rovers return to Boss James Reserve on Saturday to host bottom-placed Ivanhoe in round 12 of the 2018 VAFA season.

It promises to be a big day as the club celebrates the 20-year reunion of the 1998 C Grade Premiership – one of the club’s most famous victories. Everyone is invited along to help celebrate! Book now for the Luncheon which gets underway at midday. Click here to read more or book now.

Both the Seniors and Reserves sit on top of the ladder and will be looking to put in a solid performance. Last time the seniors played at home it was a draw with Ormond while the Reserves lost their first game of the year last Saturday and are on the rebound.

The Seniors have three players returning to the line-up with Adam Schaeche, Daniel Corp & Michael Chief Fletcher back in the side.

The Reserves commence at 11:40am followed by the Seniors at 2:00pm. Live scores and updates are available on the Rovers website and Twitter.

UPDATE: The Thirds match has been called-off due to the opposition North Brunswick forfeiting. The Rovers will get the four points but miss out on the all-important percentage. The match was due to be played at Castlefield Reserve at 9:20am.

The Seniors Women are up against Old Haileybury at Princes Park Caulfield at 1pm and the Under 19s are away to Marcellin at 2pm.