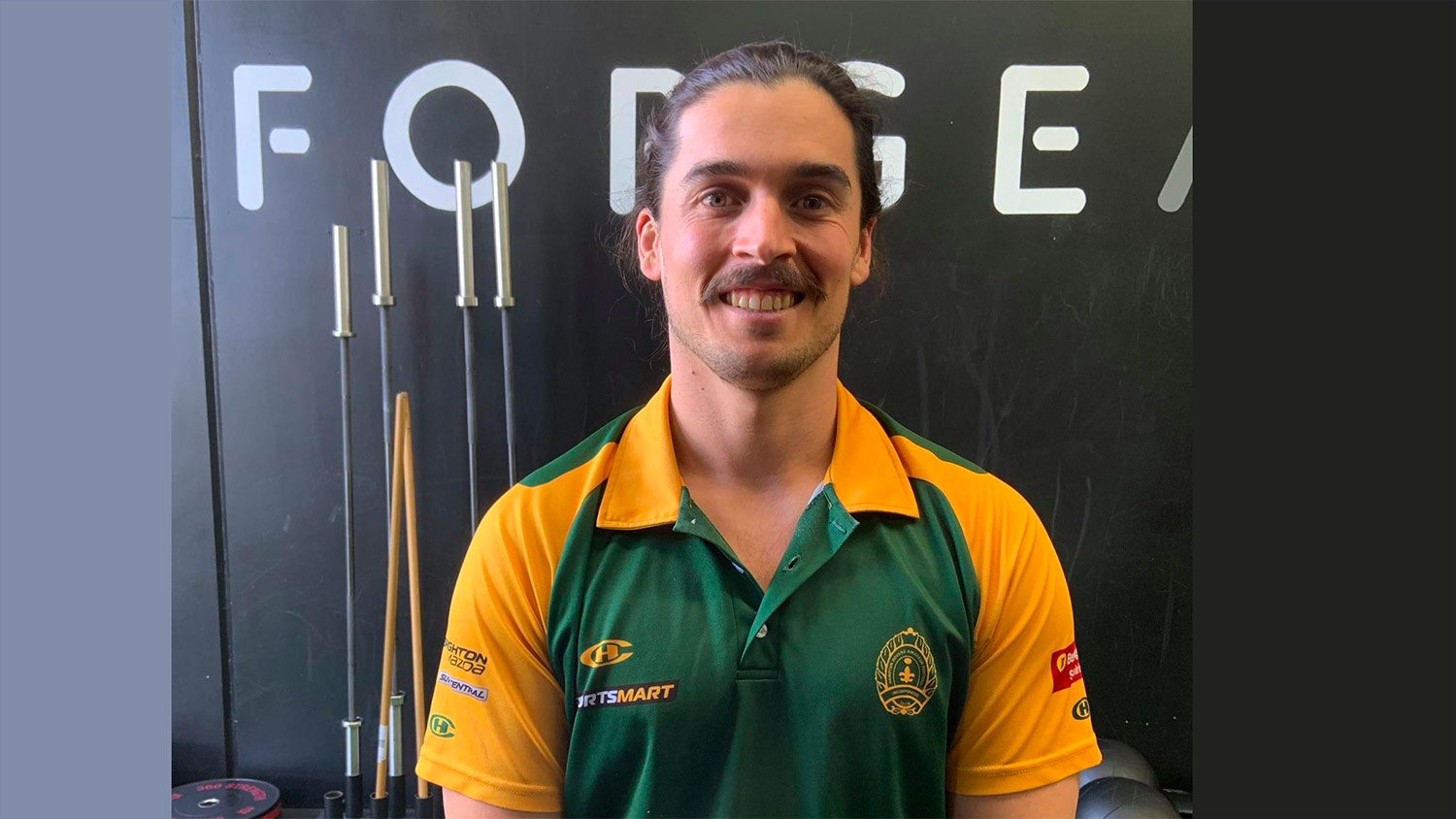 The club is thrilled to announce the appointment of Alister Harley from Forge Athletic as the new Strength & Conditioning Coach.

Alister is well known within the playing group, having joined the club this year. His love for the club has been evident throughout his short time at Boss James Reserve and his appointment has already proven to be a popular one.

Al’s experience is vast in the Strength & Conditioning field, having completed a Bachelor of Health Science, a Masters of Clinical Chiropractic, and Functional Neuro-Orthopaedic Rehabilitation Certification.

As co-owner of Forge Athletic, Al has spent the majority of his time ‘in the trenches’ working with regular people at the gym, as well as athletes, on building strength & condition and preventing injury.

Through Forge Athletic, Alister will be announcing some exciting opportunities for players, including ‘open gym’ sessions exclusively for the Rovers men’s and women’s teams at the gym, which is located at 4/26-28 Roberna St in Moorabbin.

Alistair will replace Nathan Bonney, who has taken up an exciting new role, looking after Melbourne Football Club’s AFLW team. The club congratulates Nathan on the appointment and for all his work at the Rovers over the past two years. He was immensely popular with the playing group and helped the team reach new fitness levels. Nathan has also indicated that he will be helping where required, with the transition from himself to Alistair.

Alistair’s role will be similar to Nathan’s, but not exactly the same. He will be coordinating on game day with the trainers the preparations and any injuries throughout the day. He will still be doing the warmups and cool downs for the Senior game.

Alistair spoke on what players can expect leading into the 2022 season.

“First and foremost, my goal is not to break you! I’m going to meet you where you’re at. I’ll help you find the ‘low hanging fruit’ or the ‘next rung up the ladder’ for you.

“I’ll give you a framework to improve in that area. Then it’s up to you to do the work! Simple as that.”

Al has already hit the ground running, communicating with players via the players Facebook groups with workout info and plans, short videos and more.

“The excitement levels are through the roof, and I can’t wait to get started with you all!” Al said.

Manno has unfortunately been forced to hang up the boots after another major knee injury during the past season – his second in three years, or two seasons, considering no games in 2021. He was in top form in the green and gold up until that point and has been a popular figure around the club since joining the Rovers three years ago.

He will look after the backline and help with our overall team defensive elements in 2022.

“I’m really looking forward to being involved and hopefully making a difference. I’m convinced there is success in this group/club!” Jackson said.

Preparations for the 2022 season will get underway with a Players Info Night on Wednesday, November 17 – details to be confirmed soon. Training will then commence on November 22, through until December 8. While the pre-season camp will be held on February 12-13.