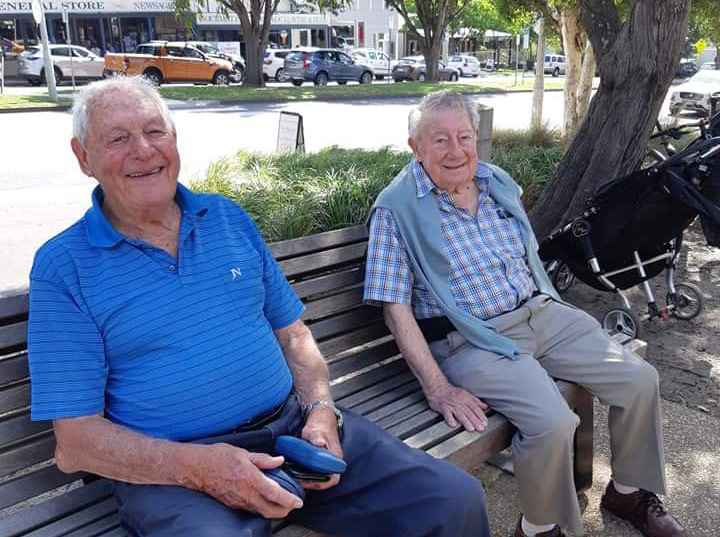 The club is saddened to hear of the passing of Hampton Rovers Life Member and Hall of Fame Inductee, Col Adamson.

Col was one of the first 13 club legends inducted to the Hall of Fame at the club’s 75th Anniversary Dinner in 2004.

He was also the club president in 1965 and was later awarded with Life Membership of the club.

Col was involved in the First Hampton Scout Group (located at Castlefield Reserve) which provided the initial members for the footy club, in fact you had to be a member to be allowed to play and hence the scout group was pretty strong.

Colin was born the same year the club was established, 1929, and passed away on Tuesday, September 14. He passed away peacefully at Frankston Hospital surrounded by his family.

The club passes its condolences onto the extended Adamson family.