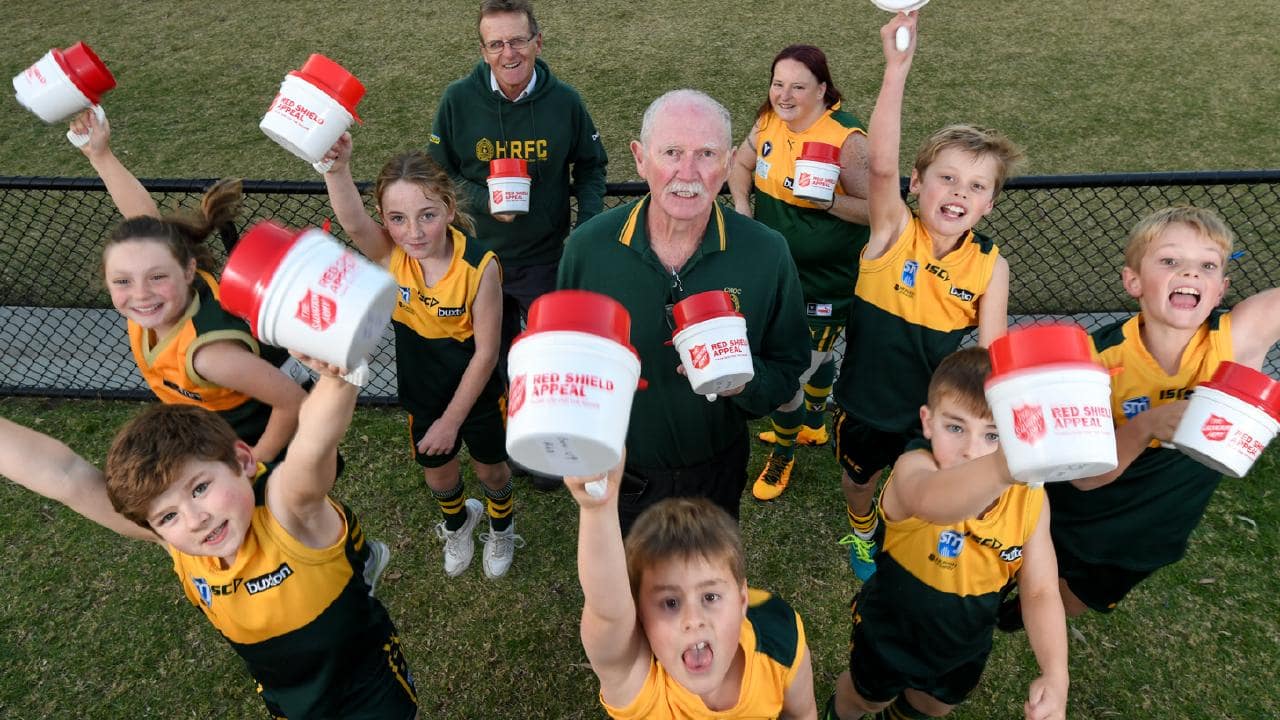 The Hampton Rovers Football Club continues to give back to the community, joining the Salvation Army’s Red Shield Appeal last weekend.

For two decades, the club has raised more than $190,000 by joining its annual door knock and tin rattle appeal.

“This year is our 20th year for doorknocking for the Salvos so we are really keen to tip over the $200,000 to celebrate,” he said.

“It’s a credit to the club to be a part of this wonderful cause and we are really looking forward to it.”

On Sunday, the club had more than 150 male and female players across the juniors and seniors, parents and members knocking on doors in Hampton and rattling tins across three local intersections.

“We will basically cover the whole of the Hampton area, so make sure if you see us, dig deep for the Salvos,” he said.

Counting of this year’s funds are continuing to determine exactly how much has been raised, however the club expects to surpass its total contribution of $200,000 over two decades.

The club thanks everyone who was involved in this year’s appeal.