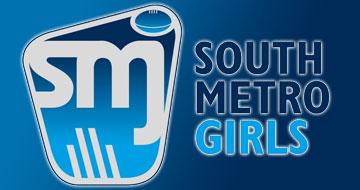 Hampton Rovers is very excited about the girls footy which starts its second season in the coming weeks. The competition has been extended to include U10, U12 and U14 age groups, exposing our great game to many more girls from the Bayside area.

Were pleased to announce Sam Gilbert from the St Kilda Football Club as our ambassador for the girls footy and Sam attended his first training session on Thursday night. Jo Adams (coach) is now able to work with Sam to ensure our girls have mentors that know not only the girls game of football but also the latest AFL training and game methods. The girls are very lucky to have such a positive environment to learn how to play football.

The season registration fee is only $50, so if you know anyone that would like to play football at the Hampton Rovers, keep an eye on our website for more information.