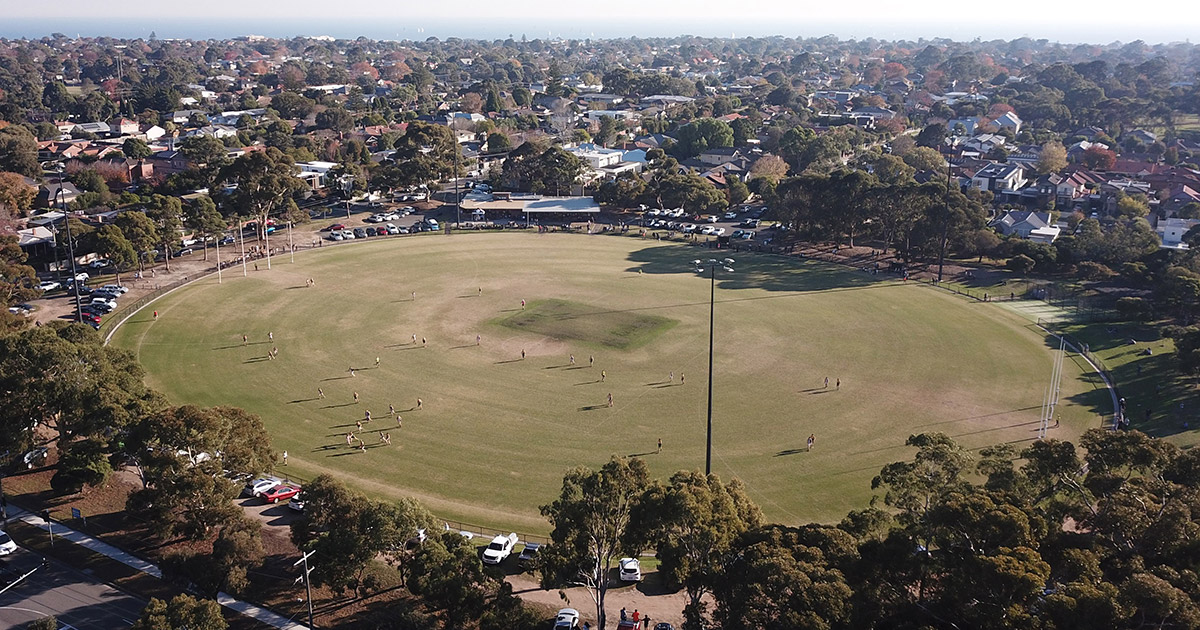 Hampton Rovers take on Mazenod on Saturday at Boss James Reserve. The Home Game Luncheon is on so book your spot now!

Last time they met at Central Reserve, the Rovers had a big final quarter to take the win, and the boys will be looking for a similar result this Saturday as they return home for the first of two consecutive home games. It’s round 18 of the extended 22-round Premier C season and the Rovers sit in second position on the ladder, while Mazenod are fourth on nine wins.

The Rovers Home Game Luncheon is on inside the Wright-Scarlett Pavilion and we invite all supporters along for what is always a great occasion. The cost is just $30 per head (or included in your 2022 club membership) for a sensational meal from our five-star catering team. 12pm for a 12:30pm start, with the bar open until the end of half time of the seniors game. Book your spot online here or contact Gary Nash directly on 0407 313 054.

The Reserves kick-off proceedings at 11:40am, before the Seniors commence at 2:00pm. Follow the Rovers on social media for updates throughout the day.

The Senior Women have the week off as they await their opponent for next week’s Grand Final, while the Thirds have now concluded their season. The Under 19’s, coming off an impressive win over second-placed Beaumaris last week, take on ladder-leaders St Bedes/Mentone at 9:20am at Brindisi Street Oval.