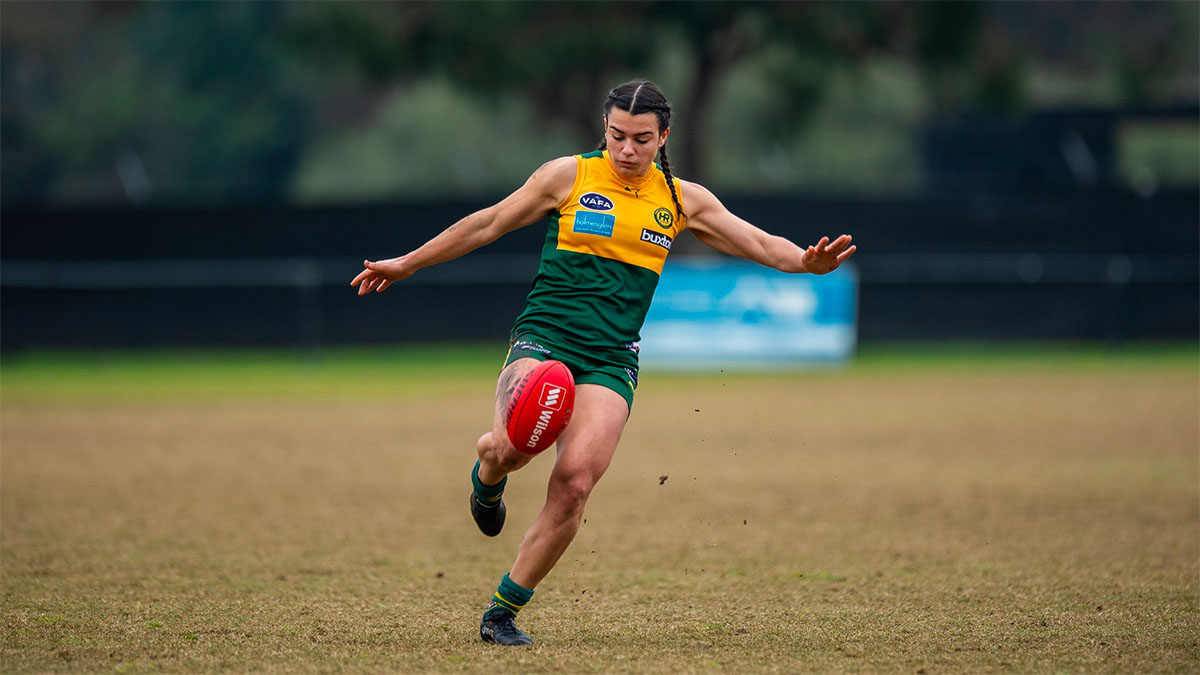 Finals kick-off this Saturday in the VAFA Women’s competition with the Rovers hosting Albert Park in the Semi Final at Boss James Reserve, while the Senior Men are back in action after the bye, taking on Preston away from home.

The Rovers Senior Women’s team finished the home & away season undefeated and on top of the ladder. The girls had a training session last Saturday after Ajax forfeited the final game of the season and are now raring to go as the finals series kicks-off. The Rovers will be looking for a repeat of the result from earlier in the season, when they won 37-11.

Get along to Boss James Reserve to support the Rovers Senior Women as they look to book a spot in the Grand Final. Kick-off is 10:15am and following the game, the bar will be open for supporters to enjoy a drink, until the Under 19s match, which commences at 2:00pm, with the fourth-placed Rovers taking on second-placed Beaumaris in U19 Division 1.

Down the road at Castlefield Reserve, the Thirds play their final game of the season, and it’s great to see a few legends pulling on the boots, as they take on Prahran Assumption at 11:40am.

The Senior Men are back in action this Saturday in round 17 following the bye last week, as they make the trip across town to face bottom-placed Preston Bullants. The Seniors kick-off at 2:00pm with the Reserves at 11:40am at Ruthven Reserve. You can follow the live scores of the seniors game here.