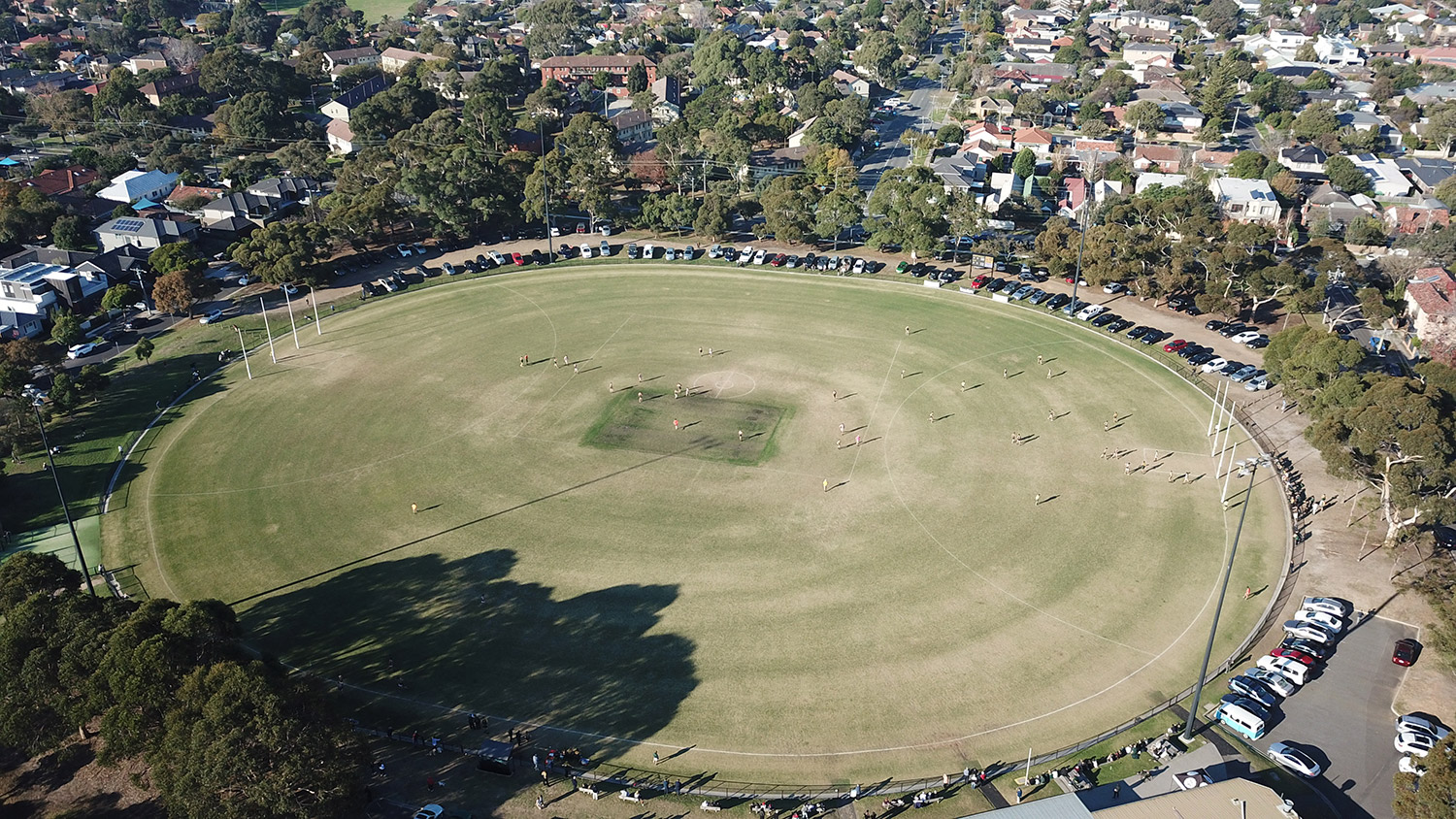 Hampton Rovers battle arch-rivals Ormond for the Buxton Cup at Boss James Reserve on Saturday, in what will be a big day at the club with Past Players Day.

The Senior Men have won their past four matches, including a scrappy win over Marcellin last week, and will be looking for revenge on Saturday after Ormond took the chocolates the last time the two teams met, under lights at EE Gunn earlier this year. While Ormond are struggling at the moment, this classic rivalry always brings out their best and it promises to be a tough game in this round 15 clash.

The winning team will receive the Buxton Cup while the best player on ground will be awarded the Barnes Medal. It’s also TAC Road Safety Round and players will be wearing special blue armbands.

The Seniors kick-off at 2:00pm, with the Reserves at 11:40am. You can get live scores via the Rovers website and by following the Rovers on social media.

Saturday is Past Players Day and the pre-game luncheon is now sold-out with 120 people set to be packed into the Wright-Scarlett Pavilion. There’s still plenty of room to come down for a drink – the bar is open from midday and will remain open all day and following the game until late. We invite all past players along!

At Castlefield Reserve, the high-flying Rovers Senior Women host Glen Eira at 11:40am and will be looking to remain undefeated as finals approach. Get along early to cheer on the girls!

The Thirds game has been cancelled due to Ormond unfortunately forfeiting so that game will no longer be taking place in the morning at EE Gunn Reserve.

The Under 19s travel to Bulleen to take on Old Trinity in their division 1 clash at 11:40am.