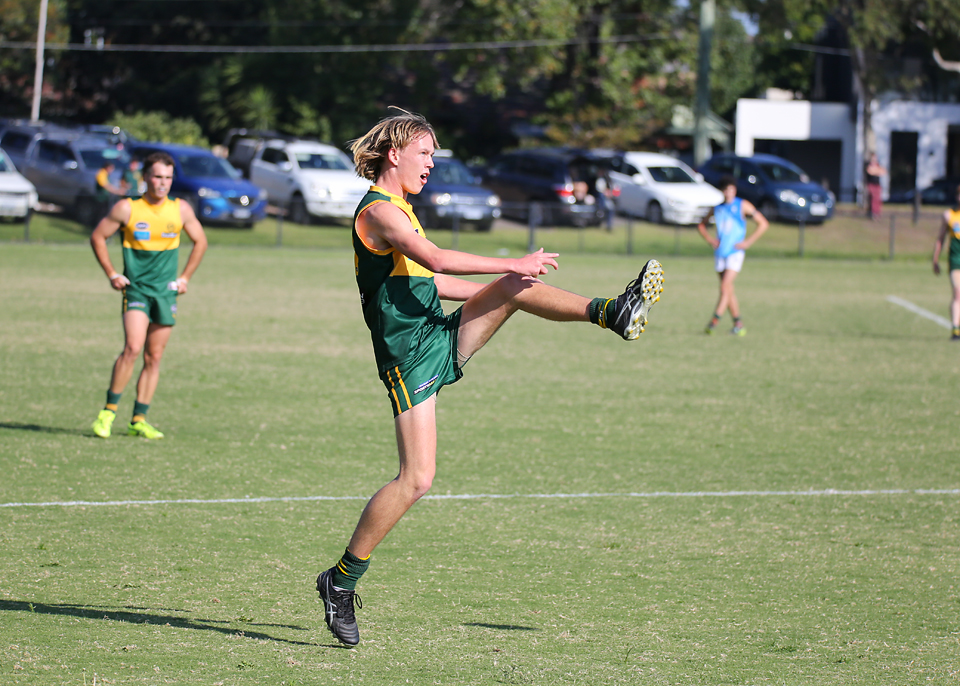 The Rovers Senior Men return to Boss James Reserve for the first time in more than a month this Saturday, hosting Parkdale Vultures in round 11. Book now for the Luncheon!

Following two consecutive defeats, the Rovers will be looking to return to form and defeat the in-form Vultures to return to the top of Premier C, but it won’t be an easy task, with Owen Lalor’s men on a four-game winning streak to lift them to seventh on the ladder.

It’s also the first Rovers Home Game Luncheon in more than a month and we invite all supporters along for what is always a great occasion. The cost is just $30 per head (or included in your 2022 club membership) for a sensational meal from our five-star catering team. 12pm for a 12:30pm start, with the bar open throughout the senior game. Book your spot online here or contact Gary Nash directly on 0407 313 054.

The Reserves kick-off proceedings at 11:40am with confidence high after their big win over Ormond last Saturday, before the Seniors commence at 2:00pm. Follow the Rovers on social media for updates throughout the day.

To kick things off this weekend, the top of the table Senior Women face Power House at Albert Park (Ross Gregory Oval) at 9:20am, while the 4th-placed Under 19s take on local rivals Beaumaris (2nd on the ladder) at Banksia Reserve at 2pm. Unfortunately, the Thirds have had to forfeit their game against Kew due to unavailabilities.