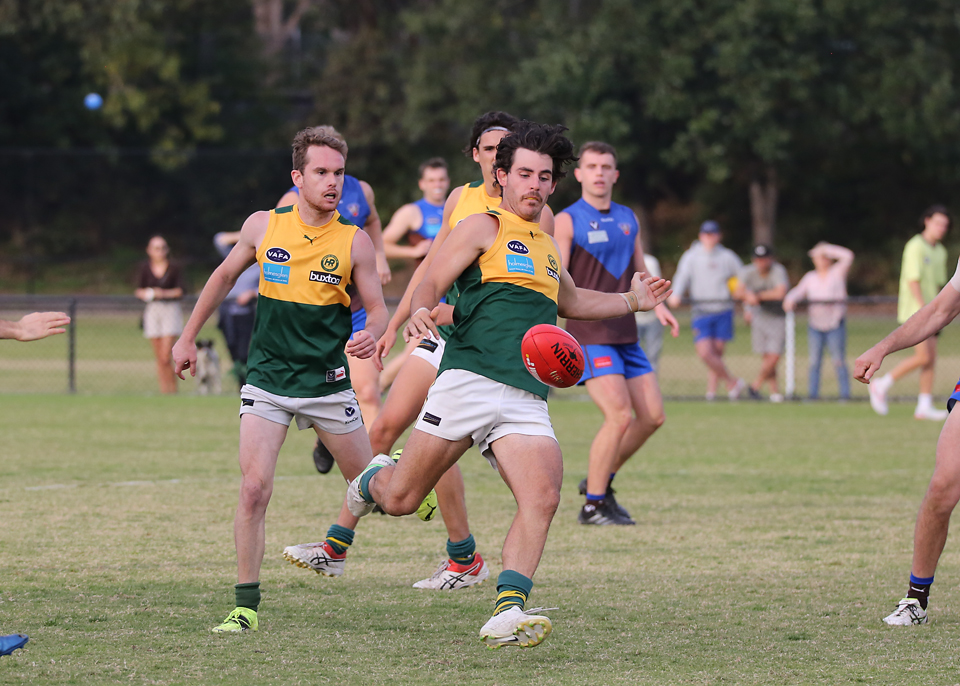 While the rest of the VAFA has the Queen’s Birthday long weekend off, Premier C Men’s plays on due to the extended 22-round fixture, and the traditional Hampton-Ormond rivalry will be played under lights, in what is the first time the Rovers Seniors have ever played a night game.

Additionally, the game will be live streamed, complete with VAFA’s main commentary team, headed up by Joe Pignataro, with pre-game coverage commencing at 6:35pm. The match kicks-off at 7:00pm.
LIVE STREAM >

The Rovers currently sit top of Premier C, despite suffering their first loss of the season against Old Geelong on Saturday, while Ormond went down to Monash Blues and find themselves in sixth position. The two teams met once last season, with the Rovers running out victors on the ‘Monders home deck. But you can throw the form guide out the window every time these two meet, with both sets of players guaranteed to step up for this match.

As is always the case, the teams will play for the Buxton Cup, while the player adjudged best on ground will receive the Barnes Family Medal.

Ormond AFC have extended an invitation to all Hampton Rovers supporters to get along to EE Gunn Reserve for Friday night’s big game, with a pre-match stand-up cocktail function to be held in the upstairs social room from 6pm, with food available and drinks at bar prices. There will be various hot food options available both upstairs and in the canteen, including roast beef rolls. The bar will be open from 6pm until the end of half time, and open again after the game.

Make sure you get along and show your support for the mighty Rovers as these two proud VAFA district clubs to head-to-head, or if you can’t get to the ground, tune into all the action on the live stream on the Rovers website or Facebook.

The Reserves game will be played on Saturday, commencing at 10:00am.