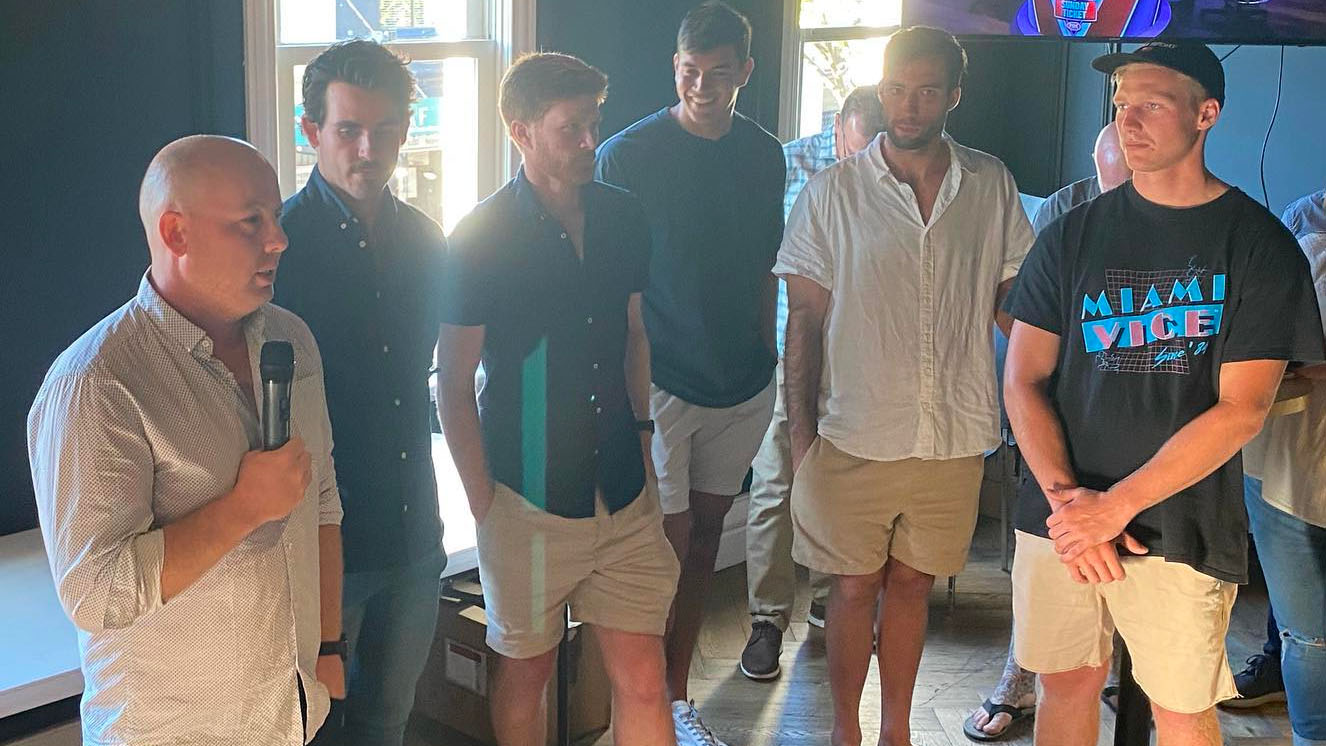 At Sunday’s Hampton Rovers Season Launch at Hotel Brighton, 2022 leaders were announced, with Christian Carnovale to captain the Senior Men again, while new co-captains have been announced for the Senior Women.

We also heard from the coaches, including new Senior Women’s coach Brent Ward and new Reserves coach Joel Emmins, plus most of the captains and President Gary Nash.

On Saturday, the Rovers wrapped up their pre-season campaign with four good wins over Parkdale Vultures at Gerry Green Reserve. The U19s won 83-24, Ressies 77-70, Senior Men 78-71, and Senior Women 74-25.

At this stage, the club is struggling for Thirds players, so if you know anyone who may be keen to have a run this year, please get them down to the club. All players need to register ASAP – no later than Thursday. No registration means you cannot play on Saturday.