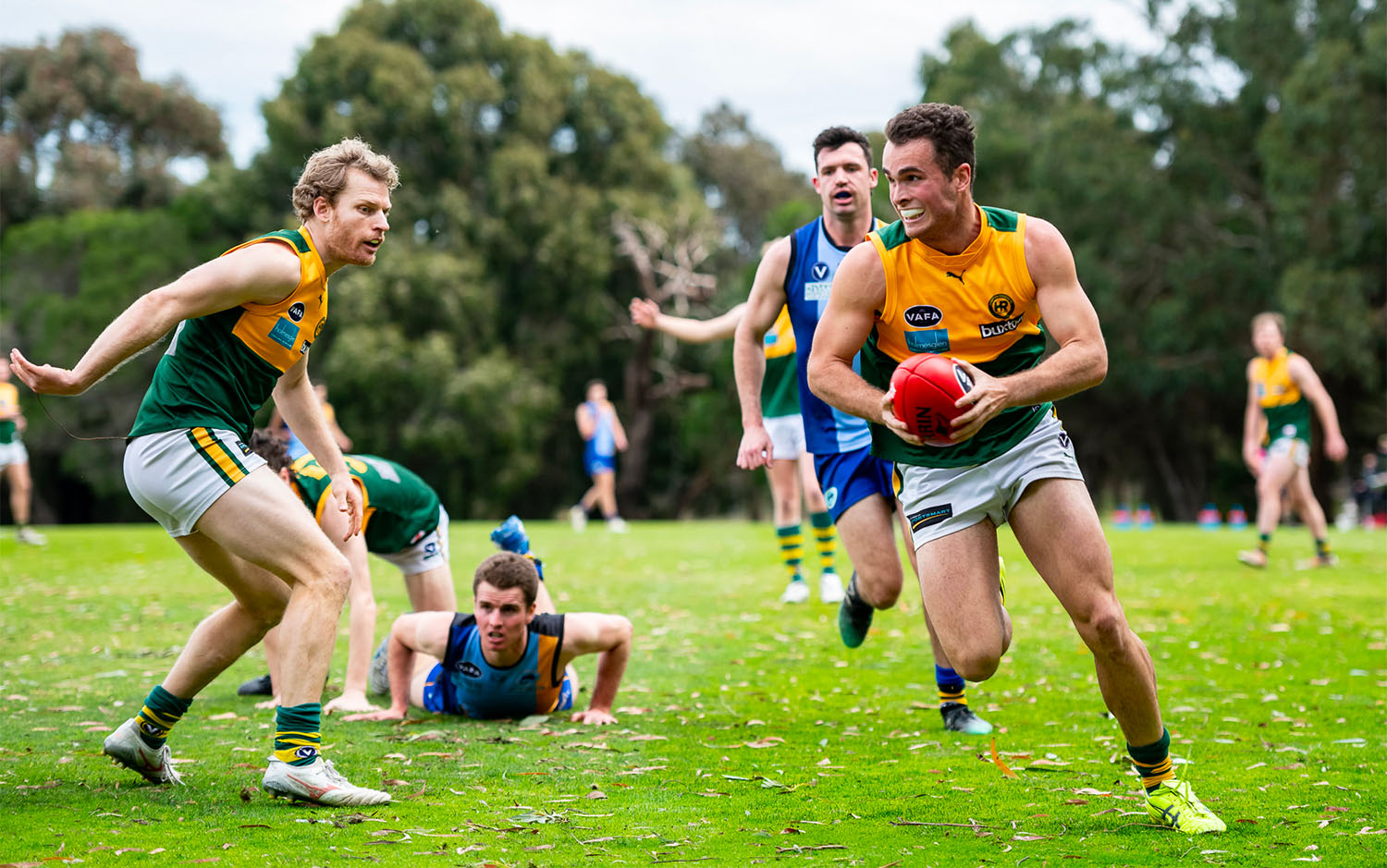 The VAFA has released the 2022 Premier C Men’s fixture, with the Hampton Rovers to open their season at home against Marcellin.

It’s a different looking Premier C in 2022, with Parkdale Vultures entering the competition from Premier B, making it an 11-team comp with 22 rounds, meaning each team plays 20 matches – two more than usual.

Two of the three competition-wide byes have been scrapped, but each team will get two byes during the season due to the uneven number of teams.

Following the season-opener against Marcelling, the Rovers travel to Chelsworth Park to face Old Ivanhoe, before returning home to host UHS-VU.

The first Rovers-Ormond rivalry of the 2022 season will take place at EE Gunn Reserve in round 10, with the return leg at the Boss five rounds later on July 16. Byes for the Rovers will be on May 28 (round 8) and July 23 (round 16).

The Rovers host Parkdale Vultures on June 18, followed by the short away trip to play Old Mentonians. The home & away season wraps up on September 3 with Hampton playing host to Old Geelong.

View the 2022 Rovers fixture below or view the full Premier C fixture on the VAFA website.

Add the Fixture to your Calendar here. If you’ve previously added/subscribed, the 2022 fixture should have automatically downloaded onto your phone/calendar already.