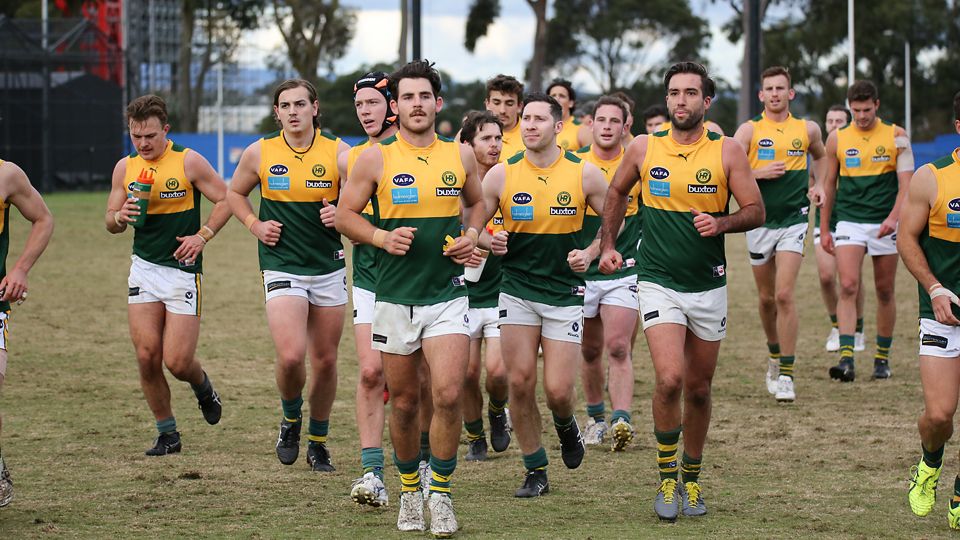 Preparations for the 2022 season will begin with a Players Info Night on Wednesday, November 17 at Boss James Reserve, before the first training session is held on Monday, November 22.

Senior coach Anthony Quon will outline the 2022 pre-season campaign (pre-Christmas & post) at the Info Night and we encourage all existing and new players to get along. New Senior Women’s coach Brent Ward will also be in attendance. The night starts at 6:30pm.

Training sessions for the four men’s teams will be held each Monday (Castlefield Reserve) and Wednesday (meet at Hampton Beach – Small St.) night from 6pm until December 8, when Christmas BBQ and drinks will be held for all players at the Boss.

A pre-season camp has been scheduled for February 12-13 at Torquay, while practice game details will be announced in due course.

A start date for the 2022 season is yet to be announced by the VAFA, however the season structure will likely be impacted by the addition of Parkdale Vultures, making Premier C a 11-team competition – more details to come on this.

For the senior women’s team under new coach Brent Ward, two sessions will be held, on Thursday November 25 and December 2, starting at 6:30pm at Hampton Primary School.

Get details of the 2022 Pre-Season Training campaign here.