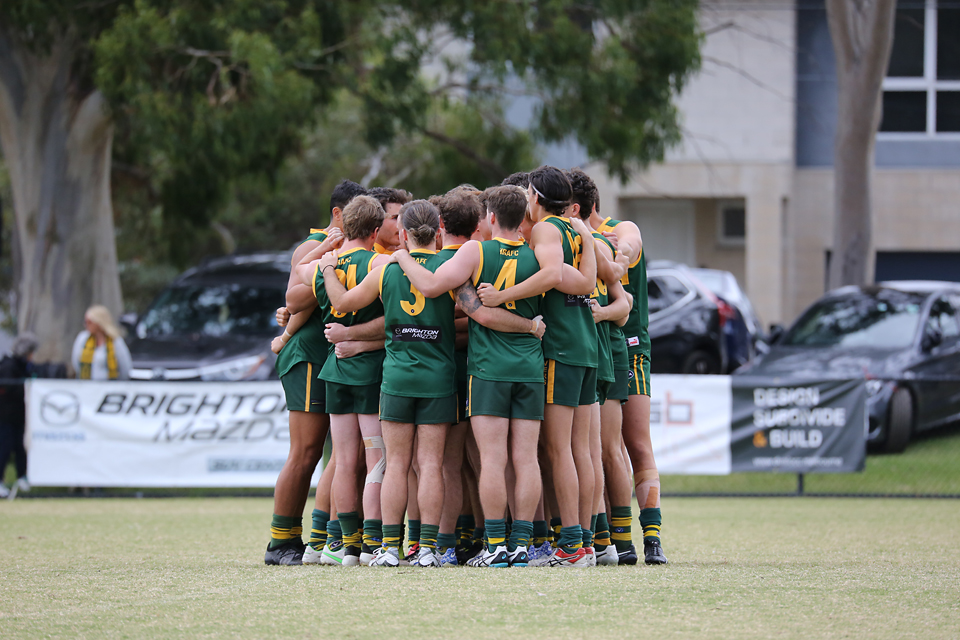 With the Victorian Government extending Melbourne’s lockdown to midnight on Thursday 2 September, the VAFA has announced the home & away season for all sections has concluded, but remain committed to completing all finals series.

The VAFA Premier C season was due to conclude Saturday-week (August 28), however games have been cancelled since August 7 due to the lockdown.

While both the Seniors and Reserves sit outside the top four, meaning their season is now officially over, the season for our remaining three senior teams will continue should the lockdown be lifted, and community sport given the green light to resume by the government.

Here’s how our five senior teams are placed on the ladder:

Our Senior Women’s team have already qualified for the Grand Final after defeating Ajax in the semi final on July 31 and they await the winner of the preliminary final, while both our Thirds and Under 19s are scheduled to play in the semi final after qualifying for the double chance.

While the seniors still had a chance to qualify for the finals after a strong come-from-behind-win over Old Mentonians in their last game and scheduled to play the two bottom teams in the final couple of rounds, any hope was dashed when the lockdown came into force and rounds were cancelled. In all, seven rounds have been cancelled from the 18-round season this year.

In a statement posted on Tuesday, the VAFA said the following:

The earliest football can resume is the weekend of 4/5 September.

We encourage players to remain fit, in line with current Covid restrictions, so we’re ready to go when and if the finals get underway.

The club thanks everyone for their support throughout what has been another tough season – including all our amazing members and sponsors. As soon as the lockdown lifts, we’ll provide more information in regards to action on and off the field. At this stage, Presentation Night is scheduled for September 17 at the Sandringham Football Club and the 2001/1995 premiership reunion has been postponed yet again but we hope to make this happen, as well as other functions to get the Rovers community back together.