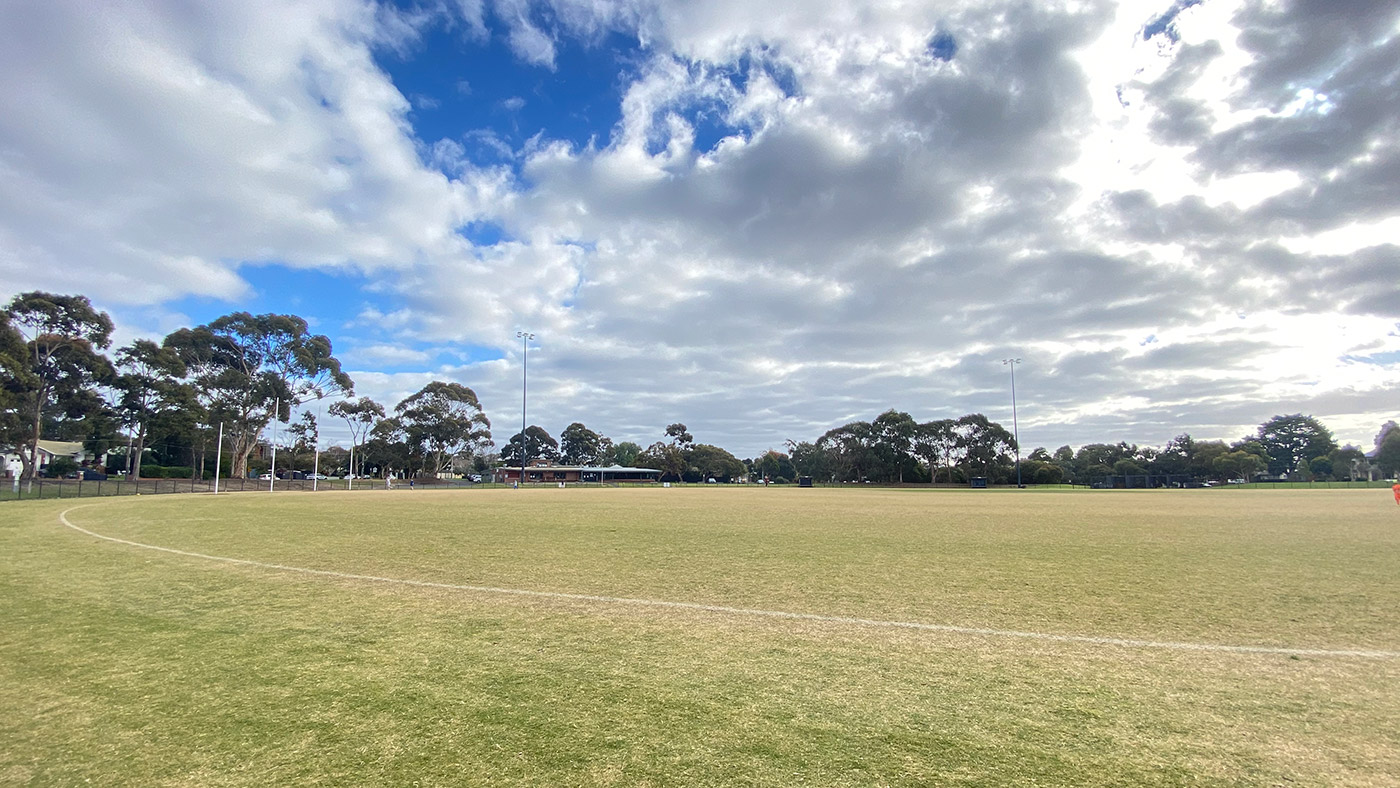 The Seniors were due to host Ormond on Saturday, in what was to be the biggest home game of the season, with a sell-out luncheon of 130+ incorporating the 1995 and 2001 premiership reunions.

As with the earlier two rounds we lost, the VAFA Covid Policy states these games will be cancelled and not re-scheduled for a later date. Additionally, one senior home game earlier in the season was played with no crowd and therefore no matchday function.

We will endeavour to re-schedule the two premiership reunions for later in the season – either for one of the remaining two home games, or a standalone function. We’ll provide more information once this lockdown comes to an end.

All games, training and functions will remain cancelled and the club remain closed until the current lockdown ends at 11:59pm on Tuesday 27th July.

The VAFA Board met on Thursday night and considered the following factors:

The VAFA Board’s decisions were: