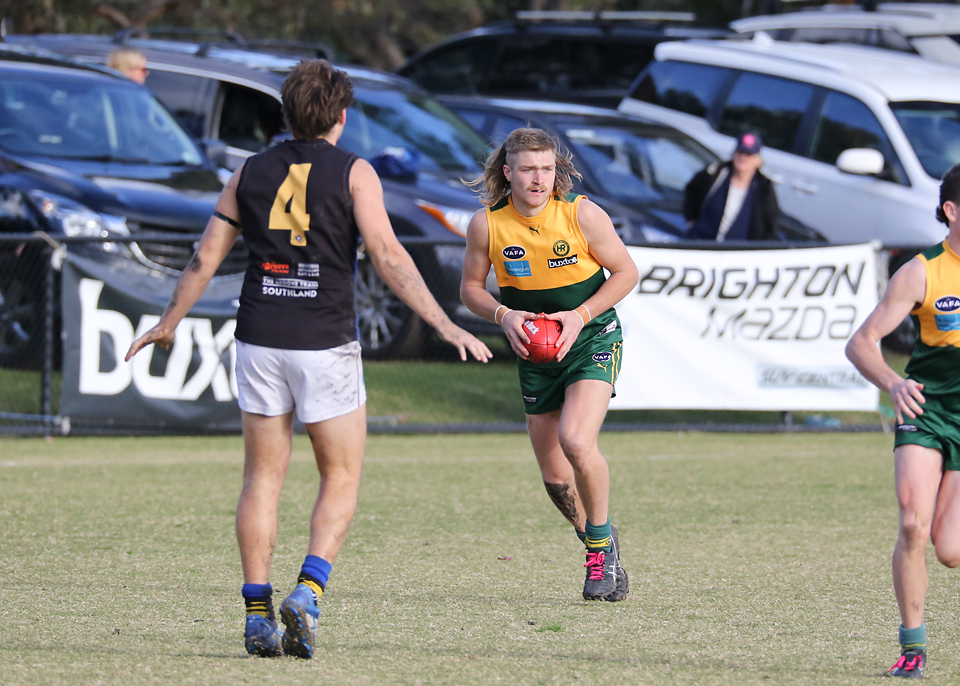 Hampton Rovers travel to Central Reserve in Glen Waverley to take on Mazenod in round 7 of the VAFA Premier C season, while the Thirds and U19s are in action at Boss James.

The Seniors will be looking to atone for last week’s surprise loss to Old Mentonians at home. Like Mentone, Mazenod sit 3-3 on the ladder, in sixth position, with the Rovers third.

For those unable to get to Central Reserve, the game will be live streamed thanks to the VAFA and My Sport Live – you can tune in from 2pm on the Rovers website right here or Facebook. You can also follow live scores and updates on Rovers Twitter and Instagram.

The early game gets underway at 11:40am and it promises to be a competitive game with both teams equal on the ladder.

At Boss James Reserve, the Thirds open proceedings against Old Brighton at 11:40am, followed by the Under 19s v St Kevins at 2:00pm.

The Rovers Women have unfortunately had to forfeit their game against Ajax due to an abundance of injuries and unavailability’s. While a team was picked Thursday evening ready to play, the side has been further depleted on Friday, thus not having enough players to field a team, unfortunate given it was to be a 1 v 2 top of the table game. If you know anyone who may be interested in joining the team for the remainder of the season, please get in touch with the club.