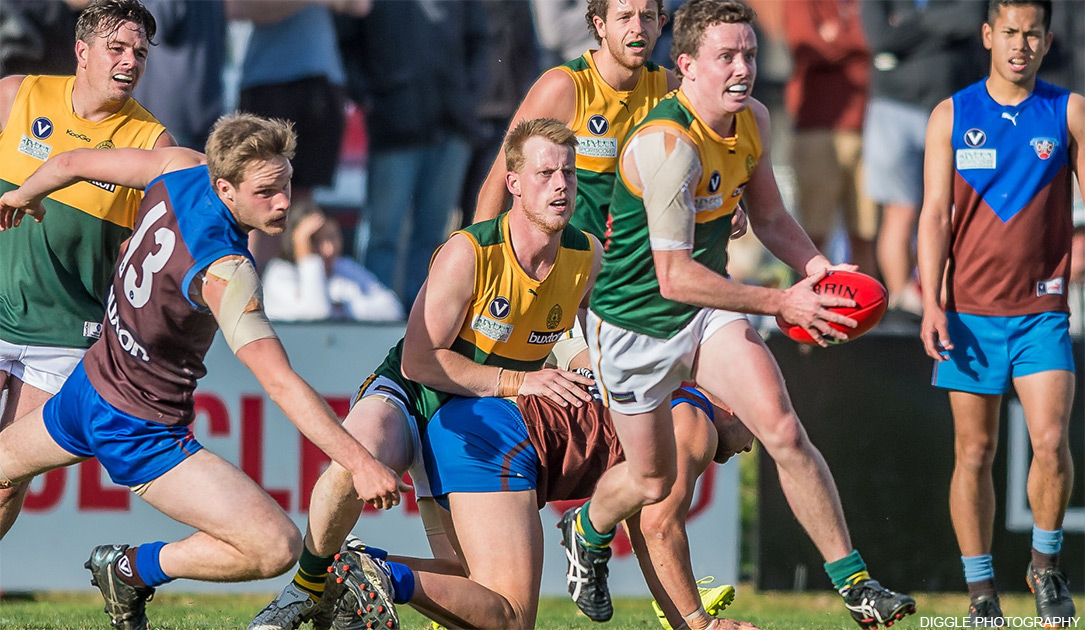 Long-time rivals Hampton Rovers and Ormond meet once again this Saturday, in round 4 action at EE Gunn Reserve, playing for the Buxton Cup and Barnes Medal.

The two clubs have had countless classic matches over the years and Saturday’s clash is the match of the day in Premier C, with both teams in the top 4.

Six changes to the Rovers team that lost to Monash Blues by four points last Saturday at the Boss, but some good in’s.

Two games at Boss James Reserve on Saturday – firstly its 1 v 2 as the Thirds take on Glen Eira at 11:40am, who will remain undefeated? Then it’s the Under 19s v Old Scotch at 2:00pm.

The all-new & improved Rovers Canteen will be open from early morning until half time of the U19s and barista coffee will be available for sale inside the rooms – support the club and enjoy what’s on offer! The Bar will be open following the U19s game and we invite all players and parents in afterwards.

The Senior Women are also in a 1 v 2 clash, up against Glen Eira as well, in a twilight game at Packer Park, commencing at 4:45pm. So we encourage all Rovers supporters to get along and show their support for the girls in this big clash!

Don’t forget, next week it’s the big Hampton Rovers Women’s Luncheon at Boss James Reserve, as we go pink for the PLAY4BCNA round. Book a seat or table today. More details here.