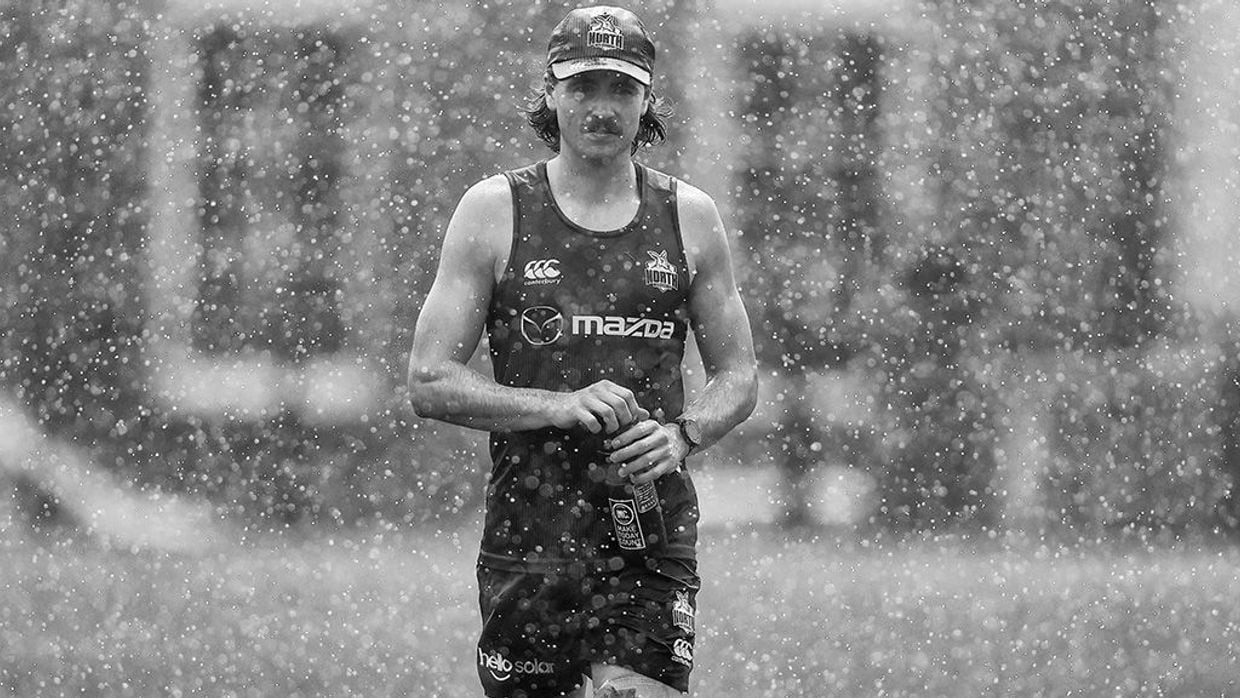 Tune in to the latest episode of the Roverland Podcast to hear our interview with North Melbourne player, Will Walker.

The club’s podcast is up to episode three and hosts Josh Pavlou and James Prosser are keeping the masses entertained. Listen in to hear a scoop from the boys as to when the VAFA season may return and its format.

AFL player Will Walker is the guest in episode 3 of Roverland. After playing his junior footy at the Rovers (his last game was in the U19 Reserves in 2017) – he joined North Melbourne but has continued his involvement at the Hampton Rovers as assistant coach of the premiership-winning U19’s last year.


He talks about life as an AFL footballer during isolation – still in stage three lockdown and only able to leave for essential reasons – the leadup to being drafted at pick 23 in the 2017 national draft, life at North Melbourne as the resumption of the 2020 season nears, and how the future looks.

Will also talks his love of the Hampton Rovers Football Club and the 2019 season with the Under 19 who went on to defeat Glen Eira in the Grand Final in an amazing result. Find out who his best teammate and the biggest pest is at both North and the Rovers, his goal for 2020, plus plenty more.

The interview with Will Walker is via Zoom due to the strict isolation rules for AFL players, so please excuse the audio challenges at times.

Visit the Roverland Podcast page to listen to every podcast – including Christian Carnovale in episode 1 and Anthony Quon in episode 2. Episode 4 will be available later this week, featuring an interview with one of our players from the women’s team.

You can listen to Roverland on Spotify, Apple Podcasts (on your iPhone or Mac), Google Podcasts, or any other popular podcast app. Make sure you subscribe/follow Roverland and give us a rating to help the podcast grow.

Will Walker is one of 10 former Hampton Rovers players currently playing in the AFL – view the full list here.