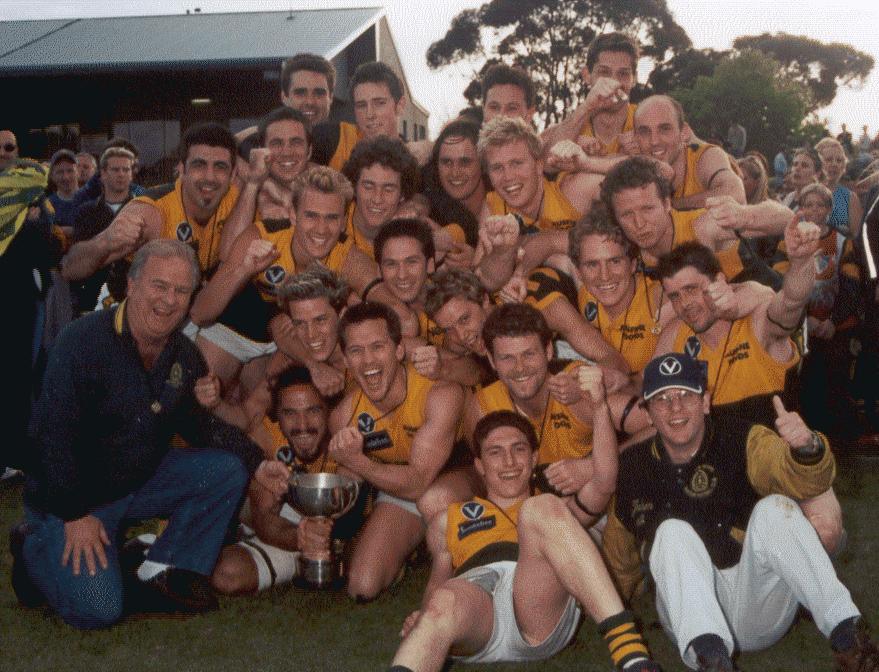 With no footy on at the moment, we’re reliving past Grand Final’s and this one is one of the more anticipated games.

The Rovers had gone down to Old Essendon by a point in the semi final, but turned it around in the big won to claim a comprehensive win. Before the game, we’ll hear from some of the players that day including Chief, Power, Browny, Buckers and Holty. That starts at 7pm and then the game will commence at around 7:25pm.

Tune in from 7pm Tuesday night right here or on our Facebook Page and get involved in the Live Chat.

Still to come, is the drought-breaking 1995 D Grade Grand Final against Thomastown, which we celebrate the 25th anniversary of this year. Are there other games you would like to see? Let us know by sending us a tweet.