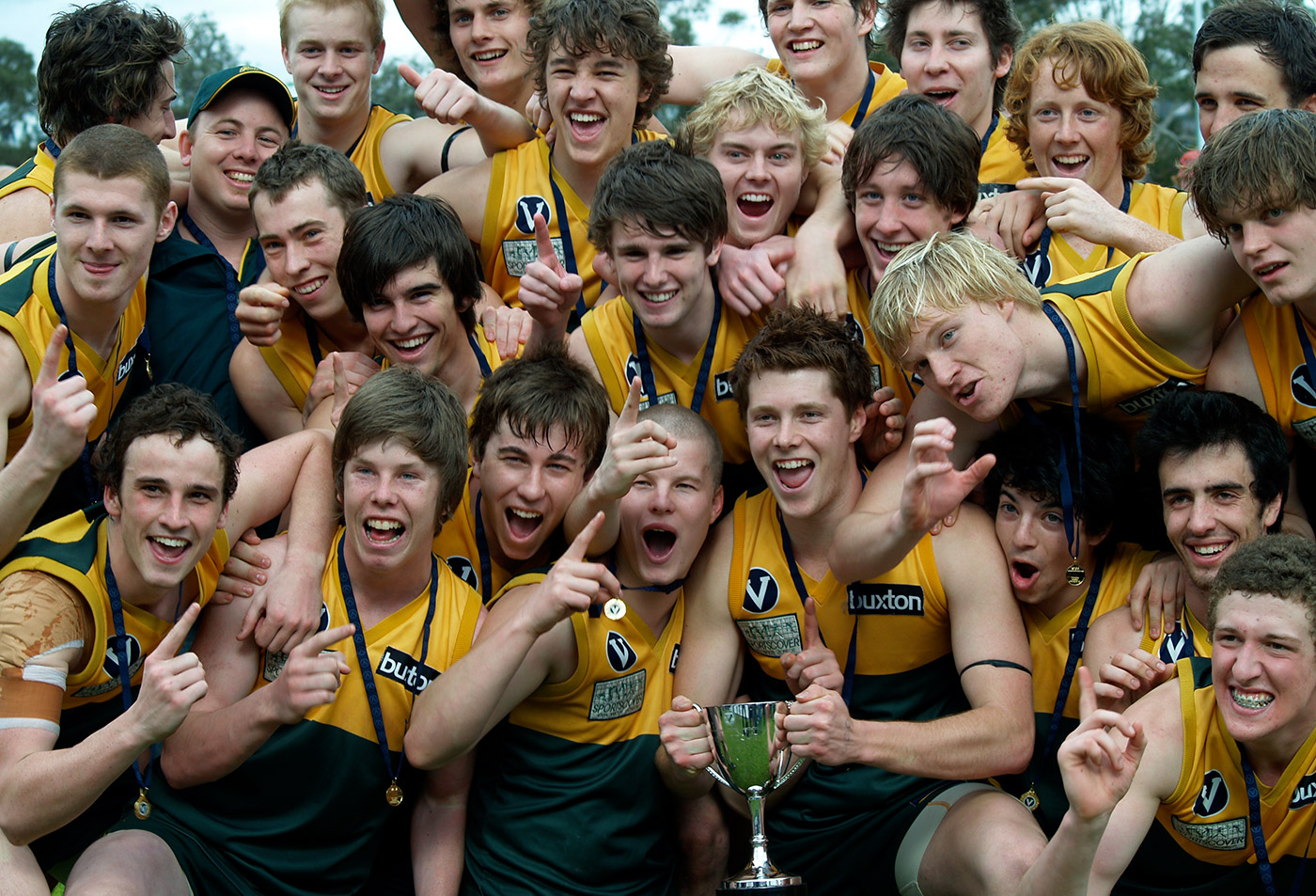 Hampton Rovers will live stream the replay of the 2009 VAFA U19 South Grand Final v Old Mentonians on Monday night on Rovers Facebook.

The U19 Rovers were coached by current senior coach Anthony Quon that day – and we’ll hear from him prior to the stream of the game. The team featured several players who still play senior football at the club.

Tune in from 7pm Monday night on our Facebook Page and get involved in the Live Chat.

Next Tuesday, we’ll be live streaming a replay of the much-anticipated 2001 VAFA C Grade Grand Final v Old Essendon. We’ll hear from a few of the players prior to the stream of the game. And still to come, is the drought-breaking 1995 D Grade Grand Final against Thomastown, which we celebrate the 25th anniversary of this year. Are there other games you would like to see? Let us know by sending us a tweet.