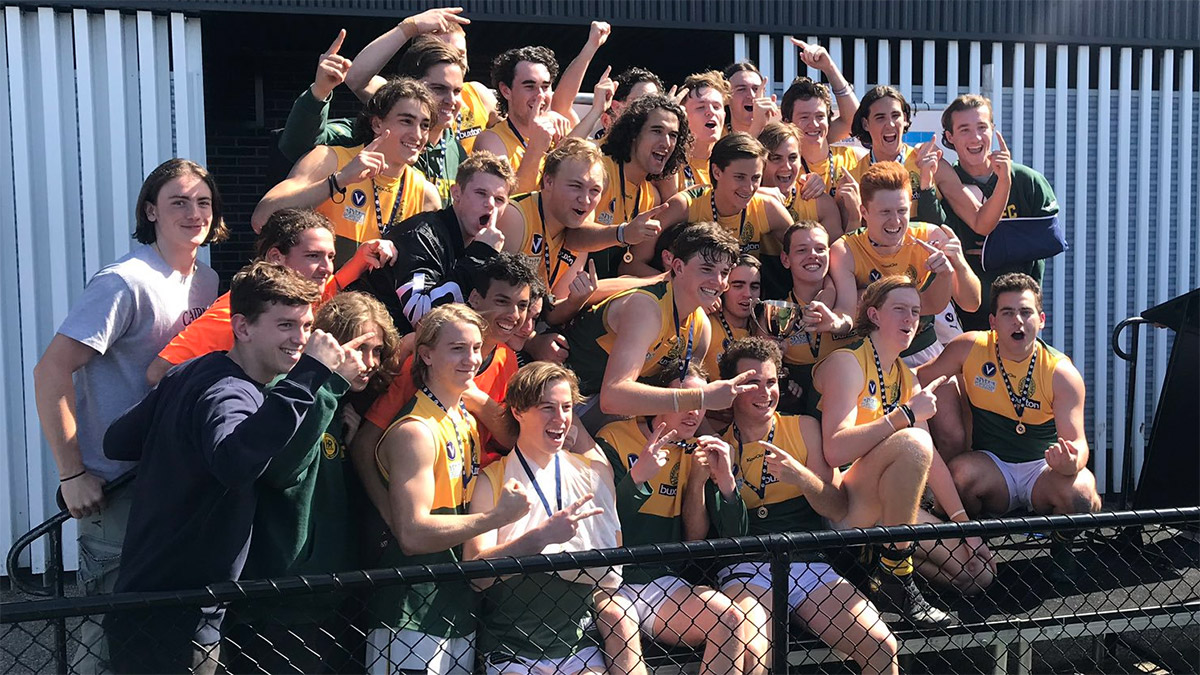 With no footy on at the moment, we’re reliving past Grand Final’s and the first two streams have been well received with big numbers tuning in.

Tonight, we bring you the amazing performance by the next generation of Hampton Rovers players, as they turned around a 34-point loss in the semi final (and two defeats during the H&A season), to steamroll the same opposition in the Grand Final by 53 points.

Tune in from 7pm tonight on our Facebook Page and get involved in the Live Chat, or you can also watch it below via our YouTube channel.

We have plenty more classic matches from the Rovers archive to broadcast over the coming Tuesday evenings, including senior Grand Finals from 2001, 1998, and of course 1995, which we celebrate the 25th anniversary of this year. Let us know what matches you want to know by sending us a tweet.