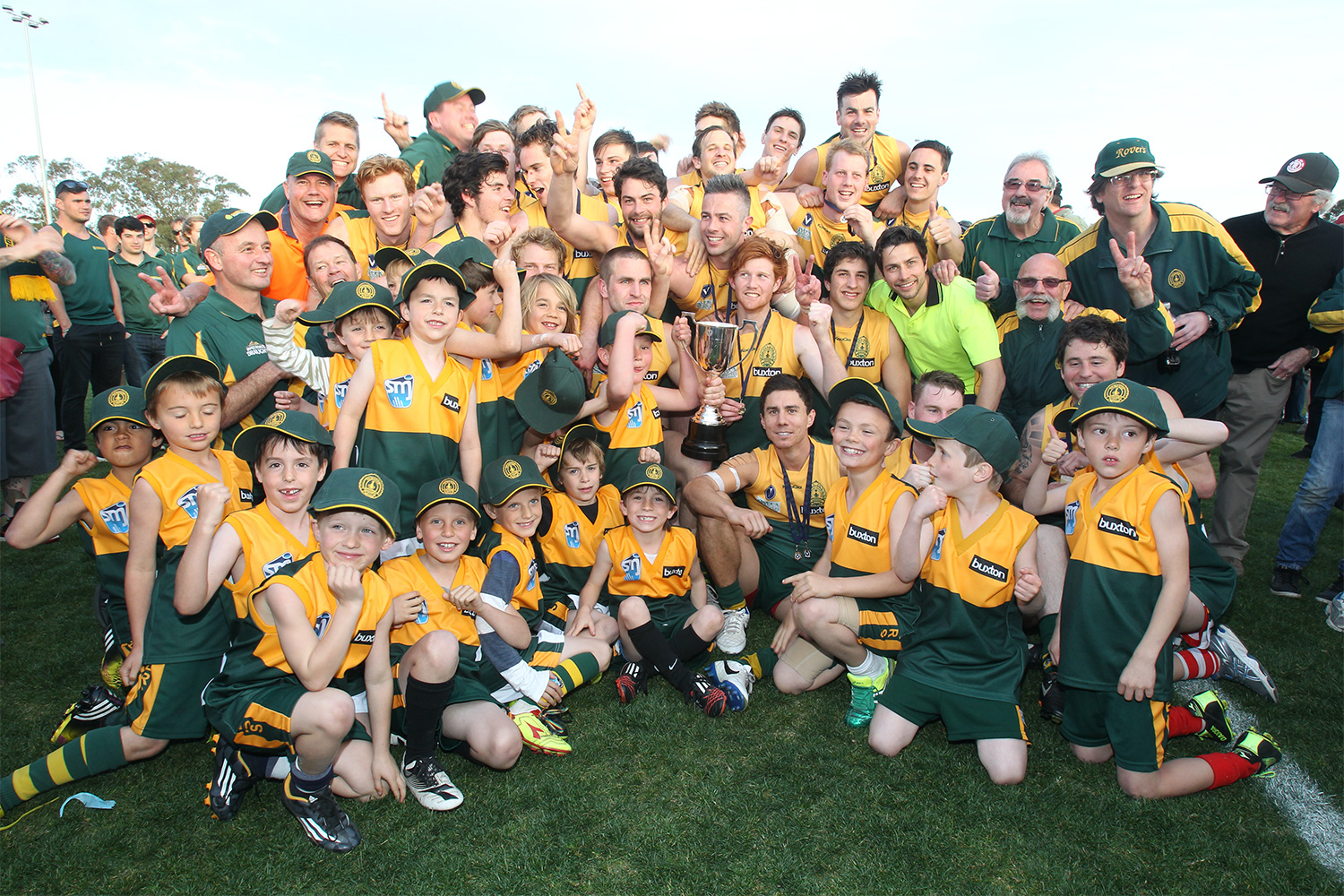 With no footy on at the moment, we’re reliving past Grand Final’s and the first stream last Tuesday of the 2013 Grand Final was a big hit with plenty tuning in. Tonight, you can watch as the Rovers go back-to-back the following year.

The stream includes exclusive behind-the-scenes footage taking you inside the inner-sanctum to hear the coaches Guy Martyn and Owen Lalor. Commentary is from Matthew Gray and Daniel Andersen.

We have plenty more classic matches from the Rovers archive to broadcast over the coming Tuesday evenings, including Grand Finals from 2001, 1998, and of course 1995, which we celebrate the 25th anniversary of this year.