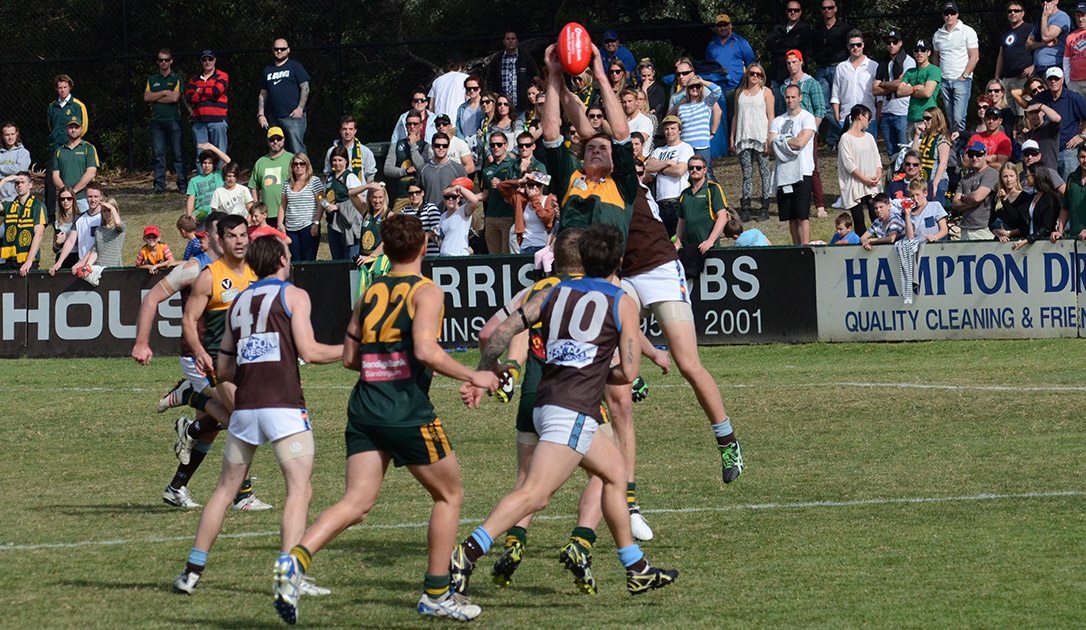 With no footy on at the moment, we’re reliving past Grand Final’s, starting with a live stream replay of the 2013 VAFA Division 1 decider on Tuesday night.

Watch the entire match, including behind-the-scenes footage, with expert commentary by Matthew Gray and Brenton Holt. Get involved in the live chat during the broadcast.

You can also watch on your TV if you have a smart TV with Facebook Watch installed, or by casting it from a mobile device or computer.

The first live stream was a hit and we’ll bring more matches over the coming Tuesday evenings, including Grand Finals from 2014, 2001, 1998, and of course 1995 which we celebrate the 25th anniversary of this year.