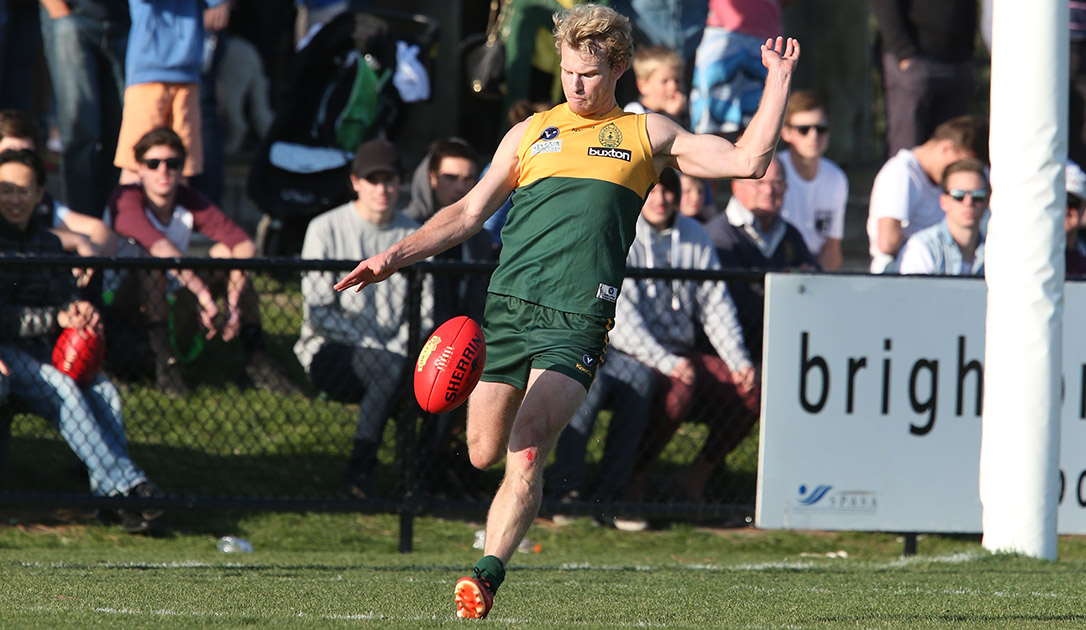 The Rovers return to Boss James Reserve for the first time in a month, hosting top-side Williamstown CYMS on Saturday, as VAFA Premier C resumes after a two-week break.

The round 12 fixture sees the two teams meet again, despite locking horns just three rounds prior. On that occasion, the Rovers held their own and led at half time, before two bursts in the third term set up the win for Williamstown, who remain undefeated.

Plenty of players unavailable across the four senior men’s teams, 35 to be exact, making for some difficult selections, but it’s good to see some familiar faces return to the line-up and senior debuts to Lachlan Galagher and Tim Stewart. Congratulations also to Danny Corp who plays his 100th senior game for the club.

The Seniors get underway at 2:00pm with the Reserves at 11:40am. Get along to Boss James Reserve to show your support! Live scores will be available via the Rovers website and live updates on social media – follow @hamptonrovers on Twitter.

It’s not too late to book for the Home Game Luncheon. It’s the third-last of the 2019 season and this week, the theme is Christmas in July. Promises to be plenty of fun and a great feed as always. Just $30 per head with drinks available at bar prices – bar opens at midday with the lunch commencing at 12:30pm. Book online or directly through Gary Nash on 0407 313 054.

The Thirds are really struggling for numbers and unless we can pull together a few more players, may need to forfeit. If you can help out, please get in touch with Andrew McGregor. The boys are scheduled to take on Monash Blues at Clayton, starting at 11:40am.

Elsewhere, the Senior Women, who’re now assured of finals action, take on Oakleigh at WA Scammell Reserve at 9:20am and the Under 19s face top side Glen Eira at East Caulfield Reserve, also at 9:20am. Get along and cheer on the teams early, and it’ll be great to see all players back at the Boss afterwards to cheer on the Seniors.

Everyone is invited back to the Wright-Scarlett Pavilion following the Seniors match where the bar will be open and the after-match awards will be presented at around 5:30pm.