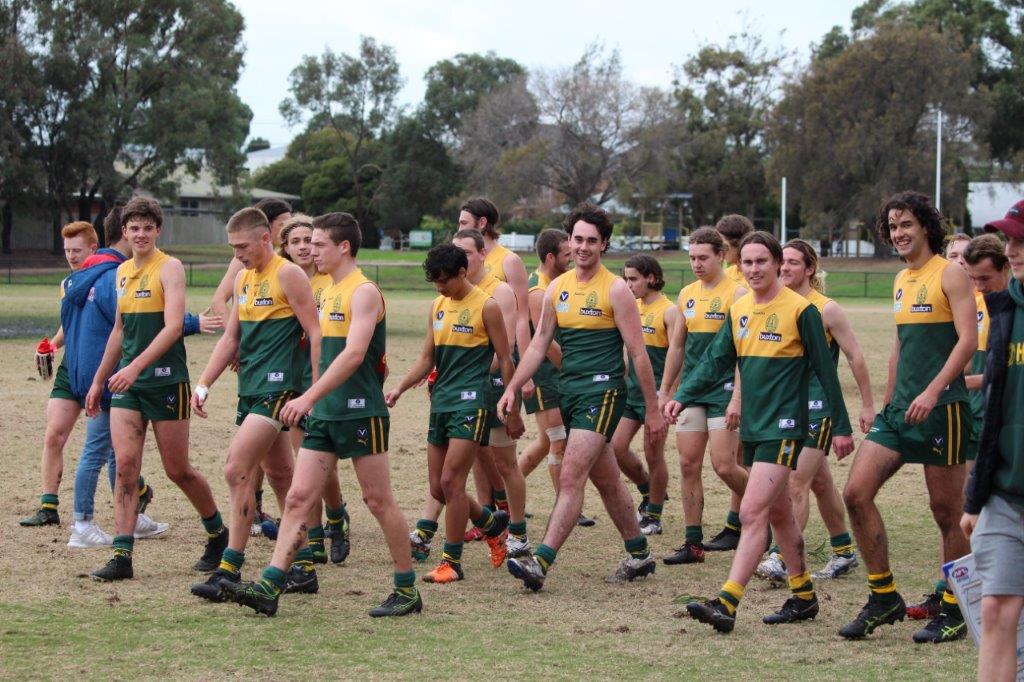 The Hampton Rovers Senior Women’s team and Under 19s are the only teams in action this Saturday, with both playing at Boss James Reserve.

The Seniors, Reserves & Thirds all have the weekend off as part of the mid-season two week bye, and all the attention will be on the Hampton Rovers Under 19s and Senior Women’s teams.

A BBQ lunch will be available inside the club for $10 per head, with drinks available at bar prices from midday. Unfortunately the club had to cancel the planned sit-down luncheon due to a lack of numbers.

The Women are first up, taking on Swinburne University at 10:30am. The Rovers are currently in great form, sitting third on the ladder with three games remaining of the regular season.

Then at 2:00pm, the Under 19s will be looking to get back into form after a couple of poor performances, when they face Old Xaverians. Despite the two recent losses, the Rovers remain in second position on the ladder, with Old Xavs fifth.

Get along to the Boss and show your support for the Rovers on Saturday!

Next week, the Seniors are back in action, hosting top-side Williamstown CYMS at Boss James Reserve – bookings are now being taken for the Home Game Luncheon.