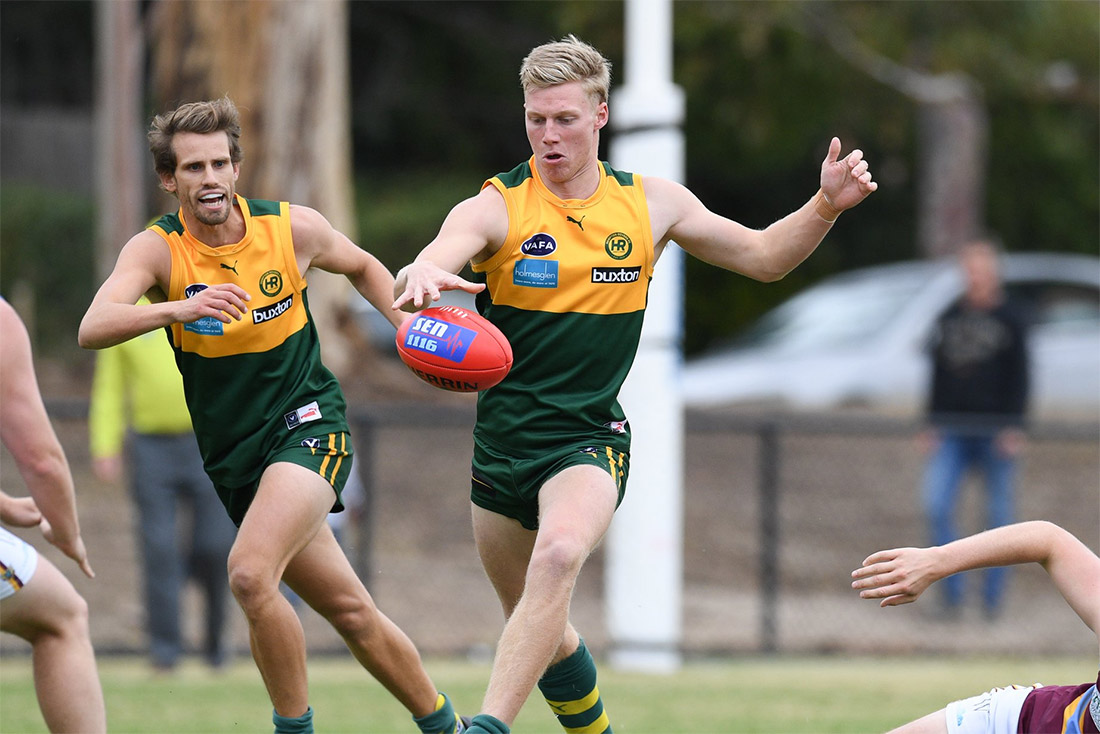 Footy returns on Saturday following the long weekend, with the Rovers travelling to Williamstown to face the undefeated CYMS at Downer Oval to round out the first half of the 2019 season.

Before the break, the Seniors recorded a 25-point win over PEGS at home to take their record to 4-4 and sit sixth on the Premier C ladder – equal with Marcellin in fifth.

Three changes to the line-up who’ll face the top side at the Williamstown VFL Ground (Morris St, Williamstown) commencing at 2pm.

The Reserves sit equal-top of the ladder after eight rounds and take on third-placed Williamstown at 11:40am.

At Boss James Reserve on Saturday, the Thirds take on Old Paradians at 11:40am, followed by the high-flying Under 19s v PEGS at 2:00pm. If you can’t get across the West Gate Bridge, then head down to the Boss!

Kicking-off the action on Saturday is the Senior Women’s team, fresh after knocking over the top side away from home, they are on the road again, taking on UHS-VU who themselves were promoted to top spot after round 8. The match commences at 9:20am at Brens Oval in Parkville (near the Melbourne Zoo).

Updates throughout the day on Rovers Social Media (follow @hamptonrovers on Twitter) and Live Scores from the Seniors game and all Premier C matches on the Rovers website.