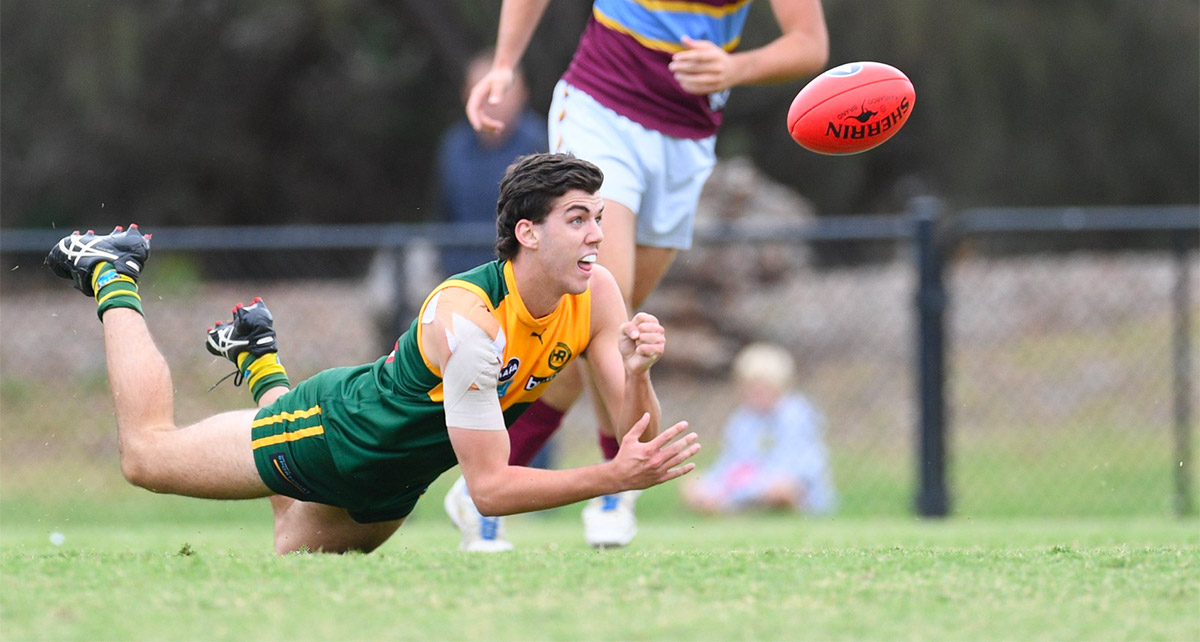 The in-form Hampton Rovers make the trip to face Old Ivanhoe at Chelsworth Park on Saturday in what shapes as a crucial game.

Both sides are on equal wins, so if the Rovers manage to win their fourth consecutive game, it would see Hampton leapfrog the Hoers into fifth position on the Premier C ladder.

Six changes to the Rovers side with some quality in’s including Oscar Roberts back from suspension and a senior debut to Harrison McIntyre fresh from kicking seven goals in the Reserves last weekend.

The equal-second placed Reserves face their toughest test of the season, against the undefeated Old Ivanhoe. A good side in with plenty of competition for spots and some very unlucky players to miss out.

Seniors commence at 2:00pm with the Reserves at 11:40am. Get along to Chelsworth Park (Irvine Rd, Ivanhoe) to show your support. Live Scores will also be available on the Rovers website and updates by following @hamptonrovers on Twitter, Instagram and Facebook.

The Under 19s will be looking to bounce back from their first defeat of the season when they host Old Xaverians at Boss James Reserve starting at 2:00pm.

The Seniors Women take on Oakleigh at Castlefield Reserve with a 10:30am start, while the Thirds have a bye this weekend.