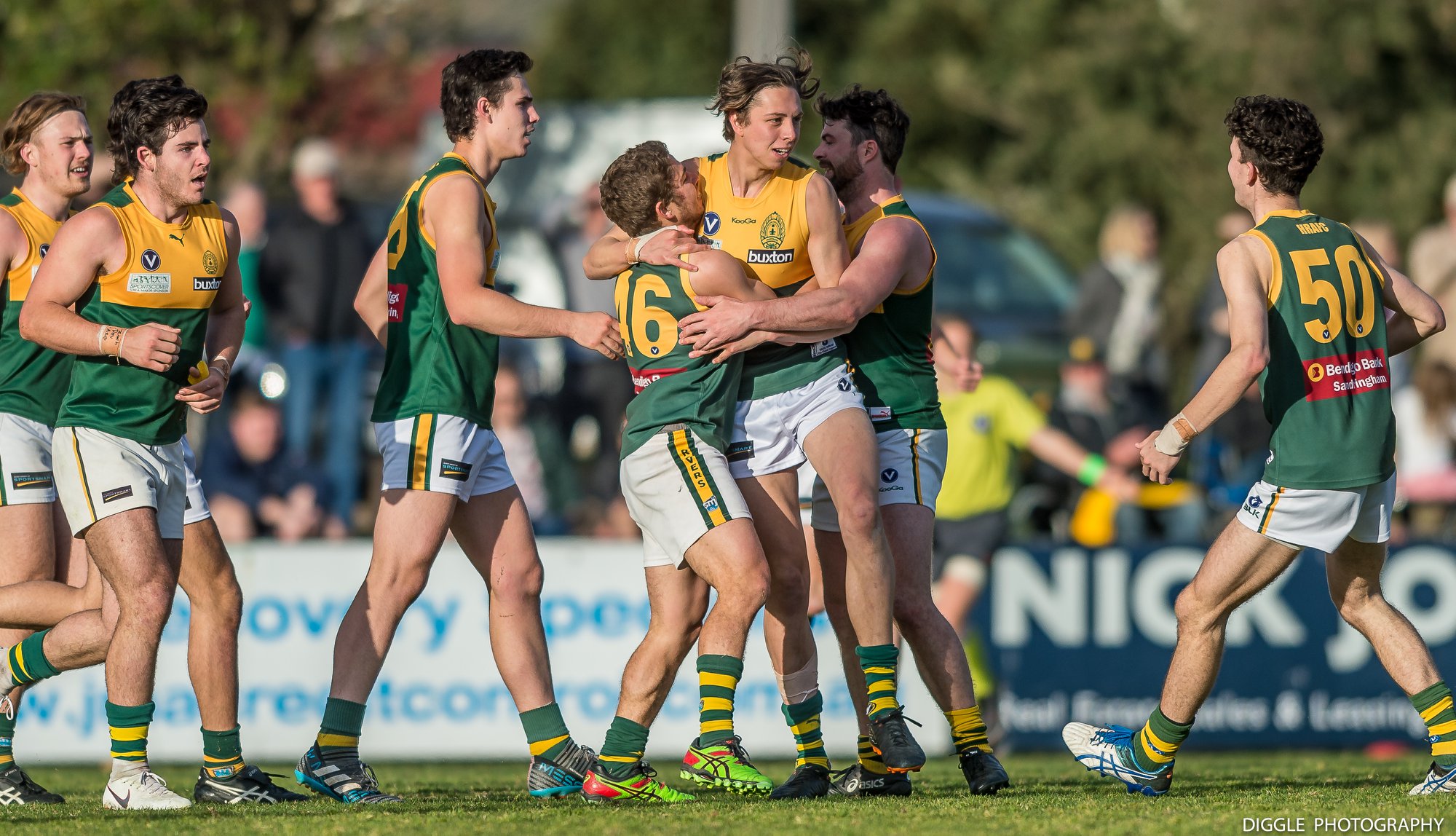 Hampton Rovers host Marcellin in round three of the VAFA Premier C season on Saturday at Boss James Reserve. Book in now for the second Home Game Luncheon of the year.

The Seniors will be looking for their first victory of the year, after tight losses to Old Mentonians and Ormond in the opening two rounds, while the Reserves will be aiming to maintain their perfect start after two strong wins.

Making his senior debut for the Rovers on Saturday will be Blake Bergman. Reward for effort and attitude for someone who hasn’t missed a session and has a club-first attitude. Meanwhile, Tim Jones gets a call-up in what is also his 250th club game.

Regrettably, the club is forced to break with tradition and won’t be conducting an on-ground ANZAC ceremony after the RSL Victoria Branch communicated to sporting clubs that they feel it’s not appropriate to conduct formal veteran commemorative occasions after ANZAC Day. We will however have some special guests in attendance at the Luncheon and tossing the coin prior to the start of the game.

Around 50 players and officials attended the Dawn Service at Hampton RSL on ANZAC Day and that was followed by an early training session and breakfast at the Boss.

Bookings are still being taken for Saturday’s second Home Game Luncheon of the 2019 season. Just $30 per head for the best lunch in the Ammo’s or included as part of your Club Membership. Book online here or text/call Nashy on 0407 313 054. 12pm for a 12:30pm start with the bar open until 2pm.

The Thirds travel to Royal Park to take on VHS/VU commencing at 9:20am at Brens Oval. Numbers are light on at the moment so if you’re able to play, please get onto Andrew McGregor.

The Under 19s have started their season in great fashion and their next opponent is Old Mentonians at the Keysborough Playing Fields – 11:00am start.

The Senior Women had their first win of the season last round and their first win since 2017! With their confidence back, they’ll be looking for another competitive hit-out when they face Bulleen Templestowe at Castlefield Reserve, 10:30am start.

Good luck to all teams and to the supporters – get along and cheer on the green & gold! Following the action, be back at the club where the bar will be open from 4:30pm.