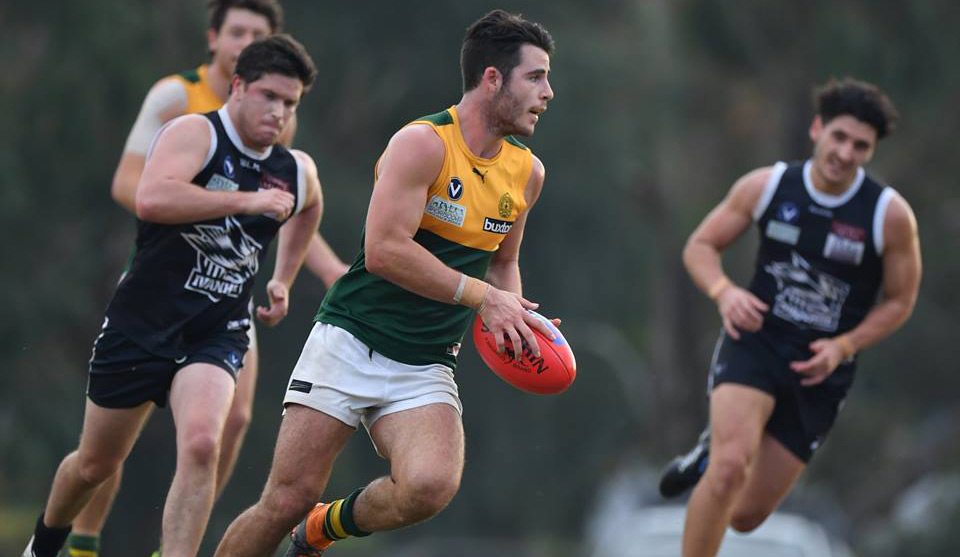 The top two teams of 2018 go head-to-head on Saturday in the 2nd Semi Final as Hampton Rovers take on Ormond at Elsternwick Park.

There has been nothing between the two sides during the season and it promises to be an intriguing contest on Saturday. Back in round nine at Boss James Reserve, the end result was a draw, while last week in the final round of the home & away season, Ormond finished strong to claim an eight-point victory at EE Gunn.

It was no doubt a difficult night behind the closed doors at the selection table on Thursday evening with so many players in contention for the 22 spots in the senior side. As the side was read out by coach Anthony Quon, six changes were announced to the team that took on Ormond last weekend with some star power returning. The depth is a sign the club is in great shape at the moment and the future looks bright.

It’s a huge day for the club Saturday, with the winner to return to Premier C section of the VAFA, something the club is desperate to achieve. A spot in the Grand Final is also up for grabs with the winner to go straight through to the season decider in two weeks’ time. The main game kicks-off at 2:20pm.

The Reserves also finished in the top two and will be looking to win and advance to the Grand Final when they take on Ormond at 12:00pm.

All Hampton Rovers supporters are urged to get along to the newly-renovated Elsternwick Park in green & gold to show your support for both teams.

Entry to the ground is $10 for adults, $5 for concession & children under 12 free. Car parking inside the ground available for $5 and additional parking is available on Elsternwick Park Oval 2 (entry via the St Kilda Street Car Park) also for $5. The VAFA welcomes both clubs and their supporters to the official after-match upstairs in the new function room to cap off what should be two great contests. Please note: Strictly no dogs allowed inside finals venues.