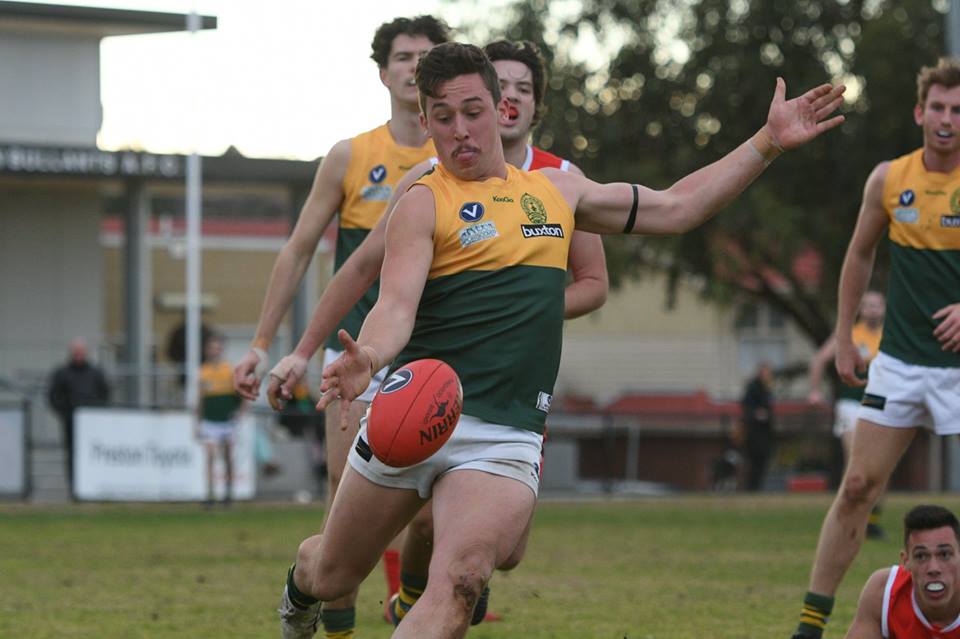 Hampton and Ormond face off against each other in a top of the table clash on Saturday and a tune-up for the Second Semi Final the following weekend.

The match away at EE Gunn Reserve has little significance on the ladder, with the Rovers already having secured the minor premiership and Ormond unable to move from second position. Still, both sides will be keen for the win to take a mental edge into the semi-final the following weekend.

It’s a similar story in the Reserves, with both Hampton and Ormond assured of the double chance. The Monders Two’s sit on top, however with both teams equal on points, the winner will finish the home and away season on top and take bragging rights into the finals.

Hampton Rovers and Ormond are two of the oldest and proudest district clubs in the VAFA and on Saturday, the two clubs will join forces to honour the life of Brendan Robbins and support his family. Brendan had battled with melanoma cancer for 10 years and sadly passed away two weeks ago. While the Robbins family is Ormond through and through, there has also been significant involvement at the Rovers with Matt, Dave and Brendan all having coached and played. Brendan’s two games in the Rovers Reserves in late 2010 were most memorable and won’t be forgotten.

The Rovers have three tables booked for the Ormond Luncheon on Saturday and there are eight spots remaining as of Thursday evening. Please get in touch with Gary Nash to secure your seat ASAP – call/text 0407 313 054. 12pm start, upstairs in the social rooms.

There will be auctions, a raffle and other fundraising throughout the day. Following the game, food will be available, and all players and supporters are encouraged to stick around. Proceeds will support the family of Brendan – partner Hannah and son Archer. The Buxton Cup and Barnes Family Medal will also be presented.

The action gets underway with the Reserves at 11:40am followed by the Seniors at 2:00pm. Get along and show your support as we head towards the finals. Live scores and updates available on the Rovers website and social media.

The Under 19s play their final game of the season, taking on Old Trinity at Boss James Reserve, at the earlier start time of 12 midday (due to the annual “Battle of the Boots” match being played afterwards).

With the Thirds defeat in the First Semi Final last week, that unfortunately ended their season.

Meanwhile, the 2018 Hampton Rovers Presentation Night will be held on 27th September at the Brighton International. Tickets must be pre-purchased online and are now available from the Rovers Online Shop – buy now >