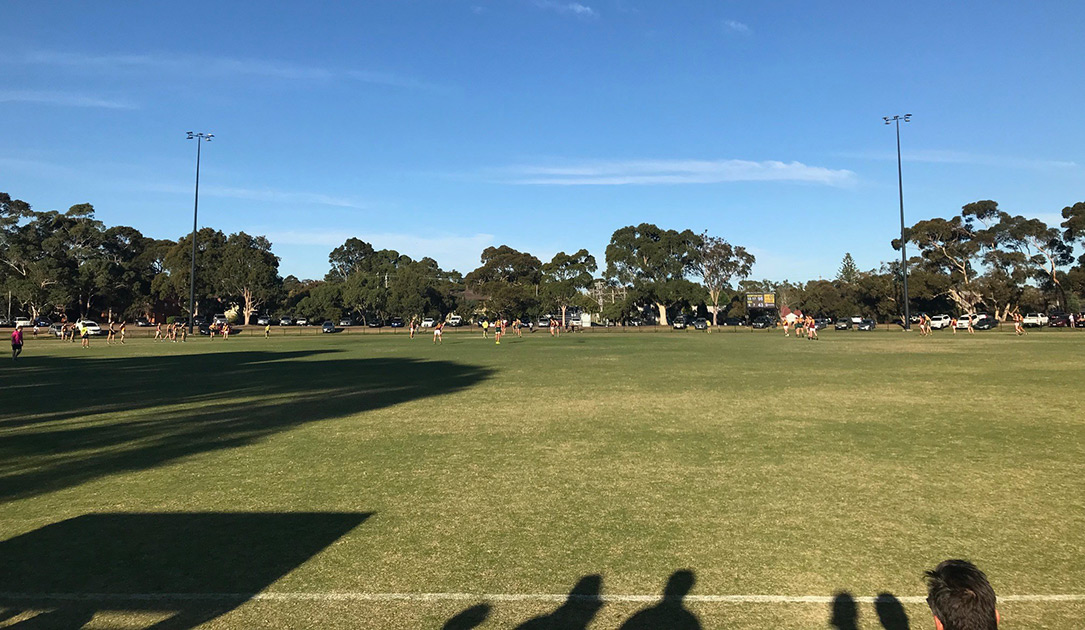 The Rovers, who have recorded big wins over lower-placed sides in recent weeks, currently sit on top of the ladder with a percentage of 427%, however in the next four weeks come up against teams occupying the top six positions on the table.

Therry have had just the won defeat and will be a challenge for the young Rovers side, especially with sharp-shooter Corey Bannister in the side. He has 25 goals to-date, one more than Josh McPherson who snagged seven last week.

Hampton has a good side in, with two additions to the side and it promises to be a great contest and game of the day in division one. Showers are expected on Saturday which may impact the game but won’t dampen the spirits with Ladies Day in full flight at the Boss on Saturday – see below for details.

It’s a similar story in the Reserves, with the undefeated Rovers taking on the third-placed Therry Penola, looking to keep their run going. They kick-off at 11:40am with the main game at 2pm. Live scores available via the Rovers website.

Elsewhere, the Thirds take on West Brunswick at the scene of last week’s Rovers demolition – Ransford Oval at Royal Park, 9:20am start. The U19s face up against Old Trinity away at Hudson Oval at 2pm.

The Senior Women play their first Friday night game of the season, hosting local rivals Beaumaris Sharks at Boss James Reserve, commencing at 7:10pm. Get along and cheer on the girls!

Saturday is Ladies Day at the Boss with the SOLD-OUT Ladies Luncheon kicking-off at midday. As of Friday lunch time, there are over 115 people booked in with no further online sales. If you would still like to attend, please contact Gary Nash on 0407 313 054 to see if we can fit you in. From 7pm, it’s the Ladies Night function – the Rovers biggest and best function of the year!