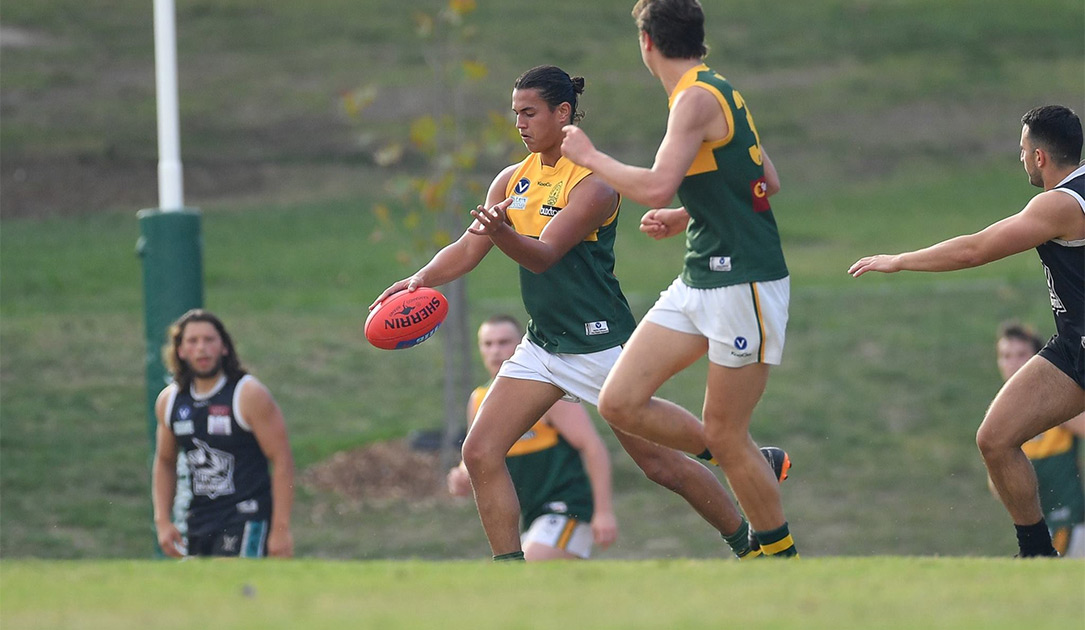 Hampton Rovers will be looking to keep their perfect record intact when they travel to Royal Park on Saturday to face West Brunswick in round 5 of the 2018 VAFA season.

As with a few teams this year, it’s the first time in a long time the two clubs have met with none of the current players having lined up against them.

The Rovers currently sit on top of division one following four big wins and a percentage of 402%. With games against stronger teams coming up over the next five rounds, competition is set to intensify and the Rovers must stick to their guns.

Three changes to the Rovers side with Corey Jones, the youngest of the three Jones brothers, set to make his senior debut in his 150th game for the club. Great to see Any Folino playing his first senior game of the year also.

Ransford Oval is located at the northern end of Royal Park, near the Melbourne Zoo, approximately a 45-minute drive from Hampton. View the map and directions here.

The Seniors kick-off at 2pm with the Reserves at 11:40am. Get along and cheer on the boys as both teams aim for their fifth win of the campaign. If you can’t get to the game, live scores are available via the Rovers website, plus follow us on Twitter and Instagram for updates.

Congratulations to Brendan Culvenor who plays his 150th VAFA game in the Ressies on Saturday.

Two games at Boss James Reserve on Saturday with the Thirds taking on Monash Blues at 11:40am, followed by the Under 19s against Old Brighton at 2:00pm.

The Senior Women come up against Old Mentonians at Castlefield Reserve commencing at 10:30am.