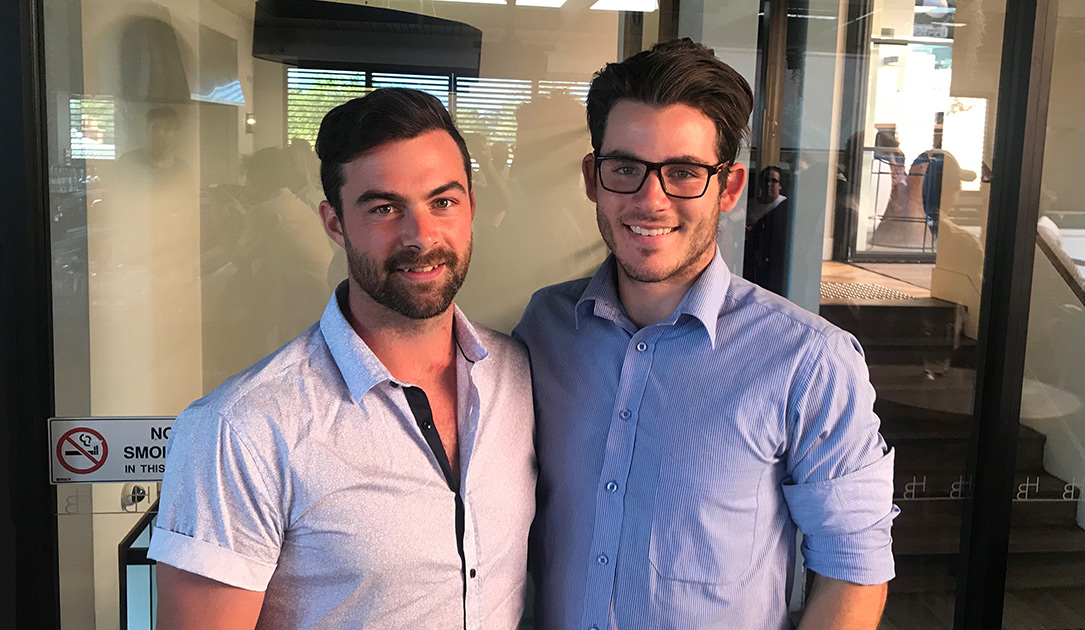 Hampton Rovers Football Club launched the 2018 season at Hotel Brighton on Sunday where Adam McNeil and Christian Carnovale were announced as senior co-captains.

Around 90 guests were in attendance for the launch event held at the Bay Street venue which continues to be a significant sponsor of the club.

Christian Carnovale was sole captain in 2017, however with competing Sandringham VFL commitments this year, he’ll be joined by Adam Cowboy McNeil, while Sam Clements is vice-captain. The senior leadership group also includes Josh Pavlou and Campbell Hetherington. Daniel Corp will oversee the group from a directional view.

For the Senior Women’s team, Lucy Timmons and Bianca Lenarcic were announced as co-captains, supported by vice-captains Zara Phillips and Nicky Clarke.

Sammie Raghdo will captain the Under 19s in 2018, with Max Coughlin vice-captain and Liam McCartney deputy vice-captain.

The Reserves and Thirds captains and leaders will be revealed at a later date – likely the Thursday prior to round one.

The Rovers had their final practice match on Saturday with a good showing against Mordialloc. The 2018 VAFA season gets underway following the Easter break, on Saturday April 7 at Boss James Reserve against Kew.