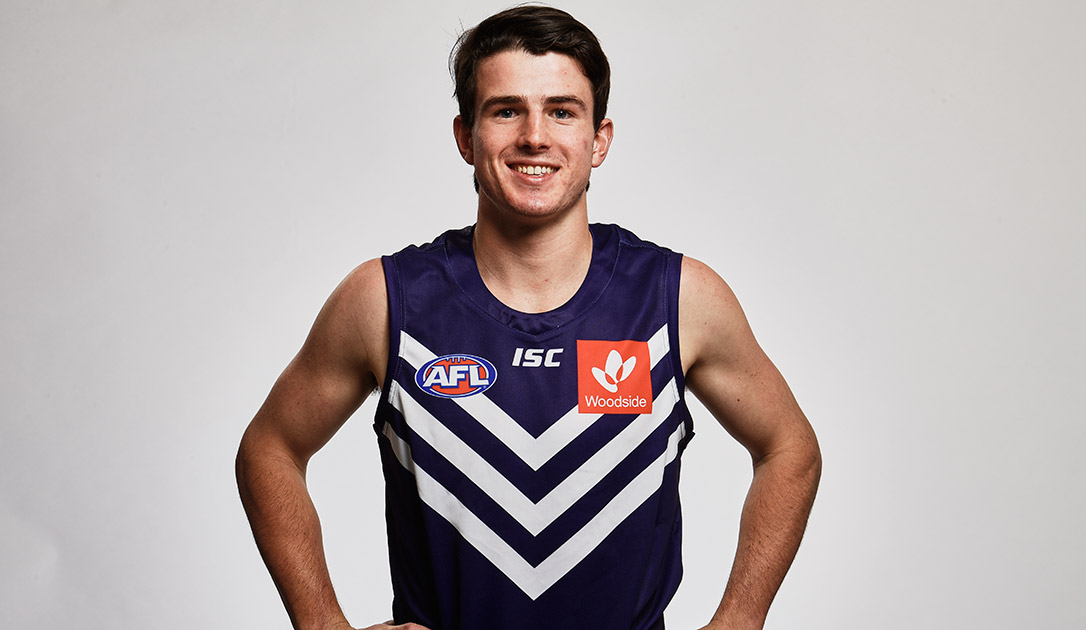 Hampton Rovers junior Andrew Brayshaw is heading to Perth, selected at pick 2 by the Fremantle Dockers at Friday’s AFL Draft in Sydney. He was one of three Rovers players picked up by AFL clubs.

Andrew played all his junior footy at the Rovers and captained Haileybury College to the APS flag this year.

Will Walker is the second Rovers player picked up so far, at number 23 by North Melbourne Football Club. Will has played 32 games for the Rovers, 27 in the junior ranks and five in the seniors including a cameo in the Under 19 Two’s this year, snagging four goals.

Will Walker has been selected by @NMFCOfficial at pick 23. Played a game in our @VAFA_HQ U19 2’s this year! The second Rovers player selected so far tonight. #AFLDraft #gorovers pic.twitter.com/ii3y9qfJrD

Hamish Brayshaw is the third Hampton Rovers player picked up tonight – at number 68 by the West Coast Eagles. He also played all his junior footy at the club and after being overlooked last year at the Draft, split his time between the Sandringham Dragons as an overage player and the Sandringham Zebras in the VFL in 2017, captaining the Dragons to the premiership.

Hamish Brayshaw is an Eagle!

At pick 68, we’ve selected the hardworking mid from Sandringham! pic.twitter.com/D5gKV2e6YN

Seb Williams and Alfie Jarnestrom were also in contention on the night but weren’t picked up by an AFL club. There’s still hope with the Rookie Draft on Monday.

All five Draft hopefuls played in the Hampton Rovers U15 flag a few years back with four of them going back-to-back the following year in the U16s, under coach Ash Roberts. Read Ash’s thoughts prior to Friday night on the Juniors website here >