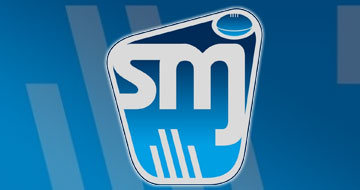 The SMJFL unveiled its ‘AFL All Star Team’ at Wednesday night’s season launch, featuring the best 22 VFL/AFL players to have emerged from SMJFL clubs.

Hampton Rovers Football Club boasts the Centre Half Forward, Chris Dawes and Ruck Rover & Brownlow Medallist, Ross Smith in this team of champions from the area. Ted Richards was also named, and while playing the majority of his footy at East Sandy, he did play his final year in the merged Sandy Rovers side, so the club will claim half of him!

Other players in the side include Chris Judd, Jobe Watson, David Rhys-Jones, Graeme Yates and Warwick Capper.

The team is fluid and players will be moved in and out based on merit. The SMJFL is requesting feedback, so if you know of a VFL/AFL player who may have played at the Hampton Rovers but hasn’t yet been considered for selection, please let the SMJFL know at administration@smjfl.com.au.