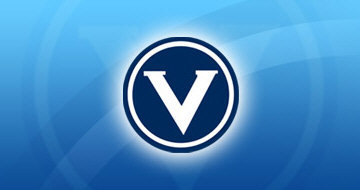 Guy Martyn, Tom Curry and Jackson Ward have been selected in the squads for the upcoming VAFA representative games against AFL Sydney and AFL Queensland.

Guy Martyn has been selected in the 47 member VAFA senior squad wholl take on AFL Sydney at Elsternwick Park on Sunday 13th June. All bar five of the players selected come from Premier & Premer B divisions of the VAFA. Guy returned to the Rovers line-up late last year after an injury temporarily stalled his footy career. Previously he had played regularly in the seniors at Sandringham in the VFL. Back at the Rovers full-time in 2010, theres little doubt hes Hamptons most important player.

Both Tom Curry and Jackson Ward have been selected in the VAFA Under 21 squad to take on AFL Queensland on Saturday 12th June at Southport Oval on the Gold Coast. Both players have enjoyed a great start to the 2010 season and have been rewarded by the call-up.

The Hampton Rovers AFC congratulates all three players and wishes them all the best to make the final team.